HP Slate Shows Up In Adobe Flash Demo and A...

It’s been over two months since we last saw the HP Slate in action, popping out at CES and making first appearance, courtesy of Mr. Microsoft himself, Steve Ballmer. Back then, it was just a preliminary introduction, but today you get to see the big picture, as shown in a short teaser the company has launched at its own Youtube channel (which admittedly made us super excited) and in Adobe’s walkthrough demo that literally  introduces the flash capabilities (the iPad would probably miss) and how efficient they are to our personal working environment, through HP’s future tablet that regretfully, lacks pricing or shipping dates, as of today. Hit the break to catch the action. 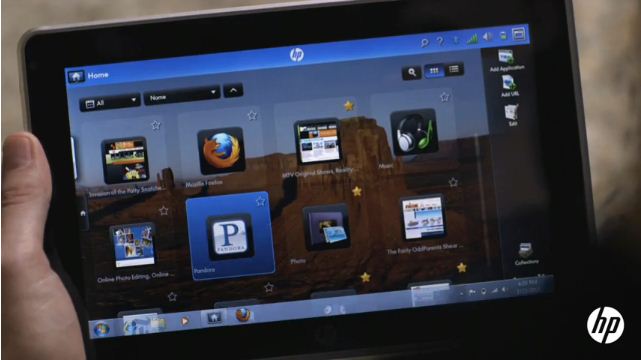