Thought the iPad is the only thing you’re going to hear from Apple about in next couple of weeks? Think twice, because the restless company from Cupertino California has just announced it will hold an iPhone OS 4 event for developers on April 8th (10AM PT), where it will presumably unveil a “sneak peek of the next generation of iPhone OS software” – huzzah! Looks like someone wants to prove something to the world, if this event takes place so close to Apple’s iPad launch, isn’t it? 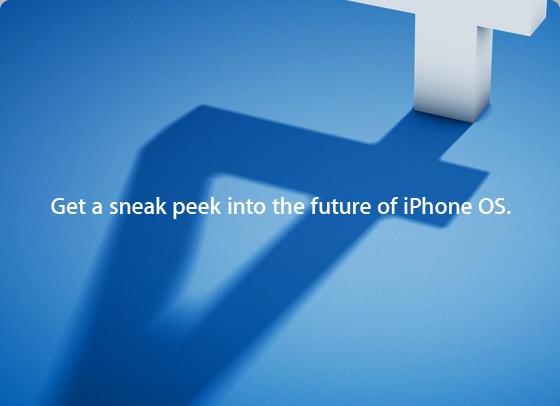