It seems as we have almost forgotten about this PMPs phenomena, in light of recent excessive talks about sleeky slates and quirky tablets. Even though, Singaporean company, Creative has vowed to convince us they’re still here – live and kickin’. In fact, the company has just announced its new ZEN X-Fi Style and ZEN Style lineup, in a desperate effort to win our hearts again. The first of the two, ZEN X-Fi Style, boasts a 2.4-inch non-touchscreen display, with your choice of  8GB/16GB/32GB capacities, FM radio, built-in speaker, microphone, TV out, RSS reader and X-Fi sound enhancement support – with prices range from $80 to $170 at most. The second, ZEN Style 100 and 300 models, both to endorse a 1.8-inch display and 4GB, 8GB or 16GB capacities to choose from, with the 300 version to include an FM tuner as well as a built-in speaker on top – starting at $50 and up to $80, respectively, with shipping to take place from April 14 and on. 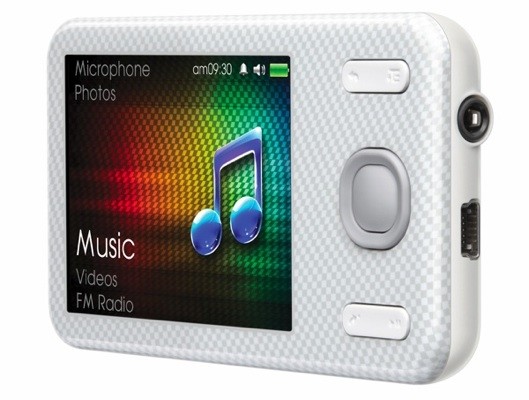