Color us unsurprised, but it’s still notable to hear that Lenovo is stopping investment in its OS capability to support the Skylight smartbook and U1 Hybrid devices, we’ve first seen at CES, and instead seek to replace it (the sluggish Linux Skylight OS) with a far-faster Google Android one. In a written statement, the company says it has shelved the Skylight smartbook for the time being and refers to the U1 hybrid as a concept.  Who said that Apple’s magical iPad is not a game changer, who?

After careful consideration of market conditions and user feedback, Lenovo has decided to focus its resources on building a family of next-generation mobile internet devices based upon open technologies such as (but not limited to) the Android kernel, similar to the Lenovo smartphone, which is available for sale in China now.

As a result of Lenovo’s strategic shift towards open standards such as an Android kernel based environment, the Company has shelved its plans to release the initial version of the Skylight smartbook that featured a proprietary Linux-based OS.

Lenovo remains committed to working with our strategic partners to deliver innovative products in the growing mobile internet space, including the aforementioned smartphones and smartbooks, as well as exploring innovative new concepts that continue to “push-the-envelope” like the U1 hybrid PC. 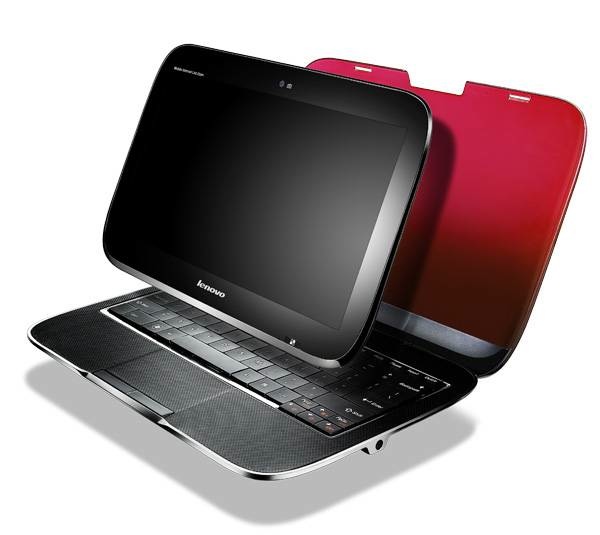