Remember that Dell Inspiron Duo we’ve seen not too long ago at Intel’s IDF 2010 summit? Well, now it has an official video teaser demo, which mainly focuses on the 10.1-inch tablet and the way it can be handled both in JBL speaker or netbook attachment modes. And, while this short 35-second footage doesn’t tell you very much at all about the package itself or any other specs this cool device boasts, we do like the ending part of it and to be more specific: the “coming soon” title that hints towards a possibility of a close and viable release or at least another glimmer of hope. 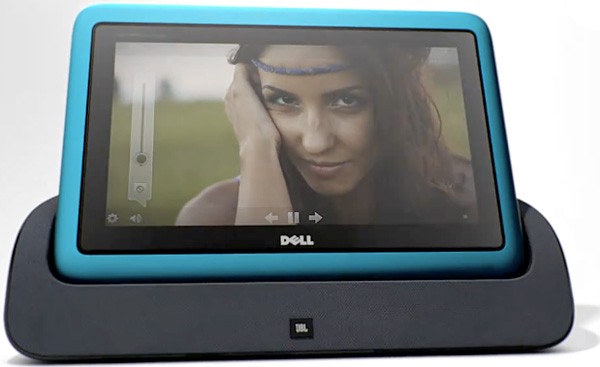