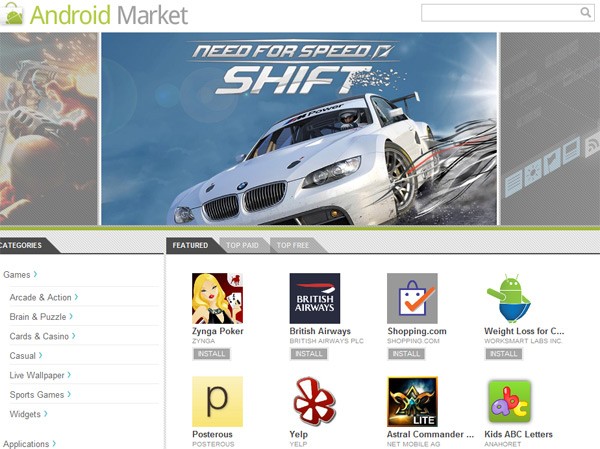 Looking back on early January 2011, we catch a glimpse of an awesome experience of the Android 3.0 video teasers. Looking forward to what’s ahead of this year let us capture a vision of the great Honeycomb OS which will inevitably make Android the dominant Smartphone and Tablet platform of the future. The rapid ascent of Android has prompted Google to go ahead and announce the official release of its latest creation, made by Palm’s former UI designer, Matias Duarte, and best known as the Android Honeycomb – Google’s answer to many of tablet -based OS out there. And while there wasn’t much news about it, it is still worth watching – especially for those that widgets, finger gestures, or 3D rendering matters spark their interest. The one thing however, that caught most people’s eyes was Google’s Android Market which has finally turned official, as a web client, and gone live couple of hours ago with a very neat and simple Market catalog to browse (more than 50,000 apps inside) with both free and paid Android applications preloaded on board. Move forward after the break to catch up with Google’s full event.