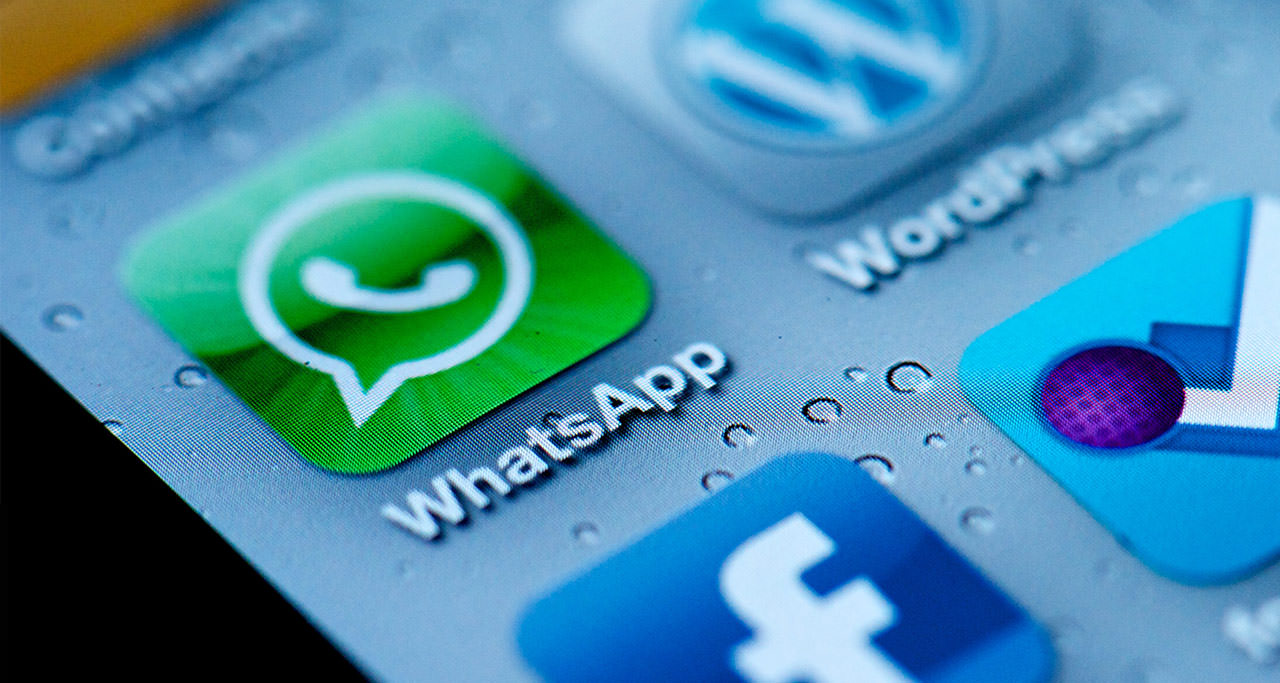 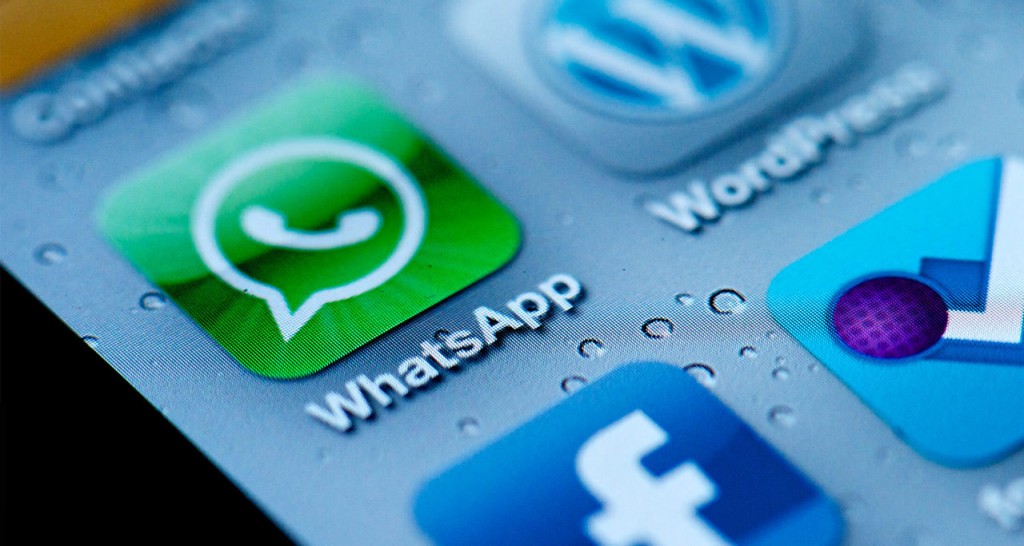 Holy wow! This is by far the most amazing deal of the year. Facebook just announced the acquisition of mobile messaging app WhatsApp for $19 billion. As a matter of fact it is much more than that, as the regulatory filing states. The popular app, which was founded by ex-Yahoo employees in 2009, has already raised about $60 million in funding and has more than 430 million monthly active users. Damn, that’s a lot! The deal includes $12bn in FB stock, $4bn cash, $3bn RSUs and a $1bn break-up clause, which brings the overall payout to roughly $19 billion in total.

Basically, there are no ads, no games, no stickers and no other gimmicks inside the app. In addition,  the text messenger phenomenon is offered for a free download and after one year of free use, the service costs $1 per year. So what’s going to happen now?

Almost five years ago we started WhatsApp with a simple mission: building a cool product used globally by everybody. Nothing else mattered to us.

Today we are announcing a partnership with Facebook that will allow us to continue on that simple mission. Doing this will give WhatsApp the flexibility to grow and expand, while giving me, Brian, and the rest of our team more time to focus on building a communications service that’s as fast, affordable and personal as possible.

Here’s what will change for you, our users: nothing.

And here’s Mark Zuckerberg’s official statement about the deal:

In 4 years only, WhatsApp has achieved an amazing growth in overall users and the following graph pretty much tells the whole story — the app is growing even faster than Facebook did about six years ago: 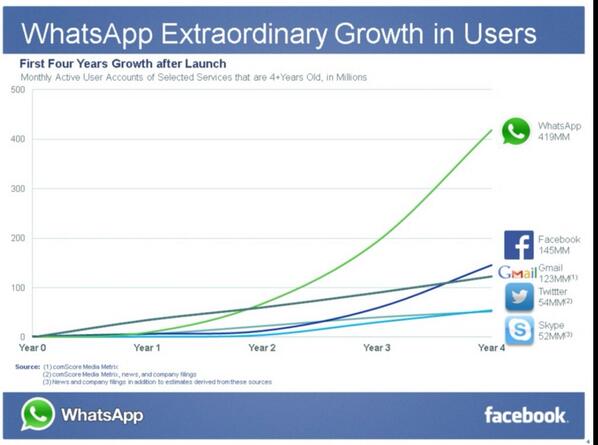