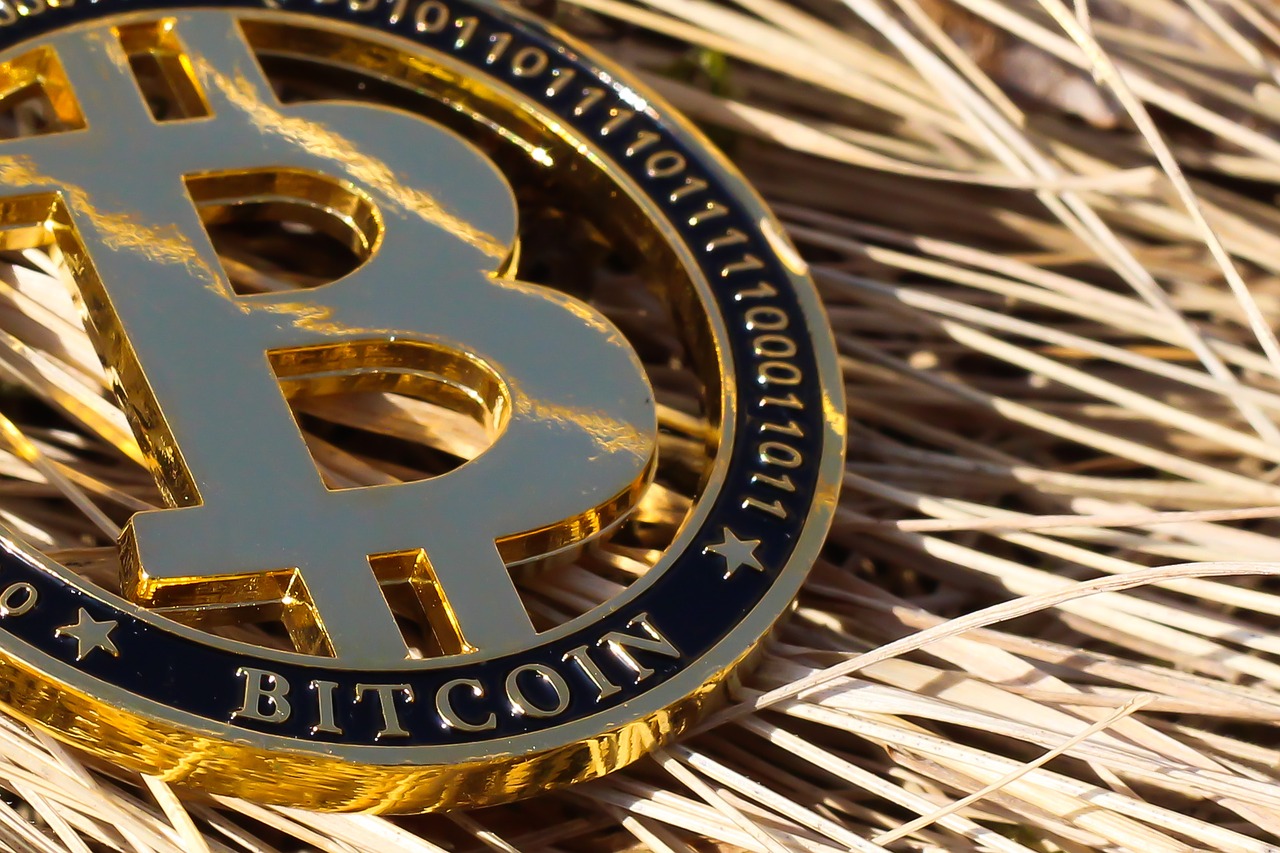 There’s a reason why people opted for cryptocurrencies many years back. With most of them claiming that it’s profitable, secure, and free from system outages; people have jumped right into the bandwagon without doing further research.

Sure enough, users may have had a seamless user experience ever since Bitcoin was launched in 2009. But with an upswing of several downtime occasions from several exchanges or online wallets in the last recent years; this leaves one question which is probably still up in the air, at the time of writing: Are investors at risk now due to downtime inflation?

Coinbase’s downtime occurrence last December 2017 and Bitcoin’s so-called “system maintenance” last August 2018 have left a lot of investors hanging by a thread. Not that a system glitch is something out of the ordinary; but the fact that the system was disrupted for about 12 hours and 2 hours, respectively, while the value soared at noticeable prices during those times left investors asking yet another question: Were those manipulated?

The Worst Downtime in Cryptocurrency History

During a dreadful downtime and sky-high values happening in cryptocurrencies simultaneously, sometimes investors can’t help but speculate if these are indeed planned or a big coincidence. As if missing out on a good trade isn’t bad enough, put hacking into the mix and investors will find themselves really keeping both eyes on those computer screens until the page doesn’t annoy you with that all-too-familiar blue screen.

The most recounted downtime in cryptocurrency history that led to class suits should remind investors that this is somewhat the price they pay for not doing due diligence. The world’s largest cryptocurrency exchange, Bithumb, has found itself in a conundrum when its users have filed a class suit after a 90-minute server outage on November 12, 2017. Although this might not sound as bad as Kraken’s 48-hour server maintenance, investors claimed of losing millions of dollars when the outage hit the fan – a $250-million loss to be exact.

Let’s not forget about Kraken’s DDoS attacks last June 2018 which formed a bunch of Florida users to file a class suit against the said platform. They allegedly claimed of losing up to a million dollars during the frenzied trading.

How to Ensure Gains in Case a Downtime Occurs?

As crypto investors, this is an inevitable situation nowadays but since investors are nevertheless responsible for their investment decisions, here are 5 simple ways you can do to prepare yourself in case a distressing downtime happens:

1 Don’t Put All Your Eggs in One Basket

As with any other investment options, having different portfolios or platforms might save you from a great deal of money whenever your favorite exchange or online wallet’s server fails. But that’s not the only benefit you’ll get from diversifying, you also get to leverage your trading on different platforms with different prices.

A distributed denial-of-service attack (DDoS) is when an influx of users simultaneously uses the system. When you’re investing in a centralized platform which is handled by a sole controller, you’re bound to see doom. The advantage of decentralized platforms is that they are managed through peer-to-peer transactions, therefore, lessening the risks of DDoS attacks.

While it’s almost always tempting to sell when “it’s too high”, putting your investments in long-term holds will be beneficial for you in the long run – if you’re patient. So during a downtime, when an upsurge of value takes over, don’t worry if you can’t log in. Who knows, it’ll be double or triple a week from now or even months from now! You’ll likely thank the server for failing at an opportune time.

If you really don’t want to further your loss and maximize your gains pre, during, and post downtime; don’t forget to set up stop-loss orders across all your exchange platforms. When a downtime occurs, at least you can sleep you at night knowing you won’t be losing that much.

If you really want in on a good trading situation during a server crash, be unrelenting in clicking the “refresh” button. Patience is a virtue, they say. So hope for the best but don’t expect too much.

As the surge of cryptocurrency investors seems to fortify more people, downtime occurrences are also giving some of them a huge scare. These simple tips will maximize gains or control losses during server outages; so it’s vital to be always on the ball about your investments.

Author Bio:  Lily Brooks, a frequent traveler and numismatist, loves to write about little-known facts and fun stuff about coins, travel, health and food. She is currently working for First Fidelity Reserve, which specializes in rare United States coins and precious metals, including gold, silver, and platinum bullion and provides superlative service, insightful analysis and comprehensive consultation for rare coin investors and collectors.