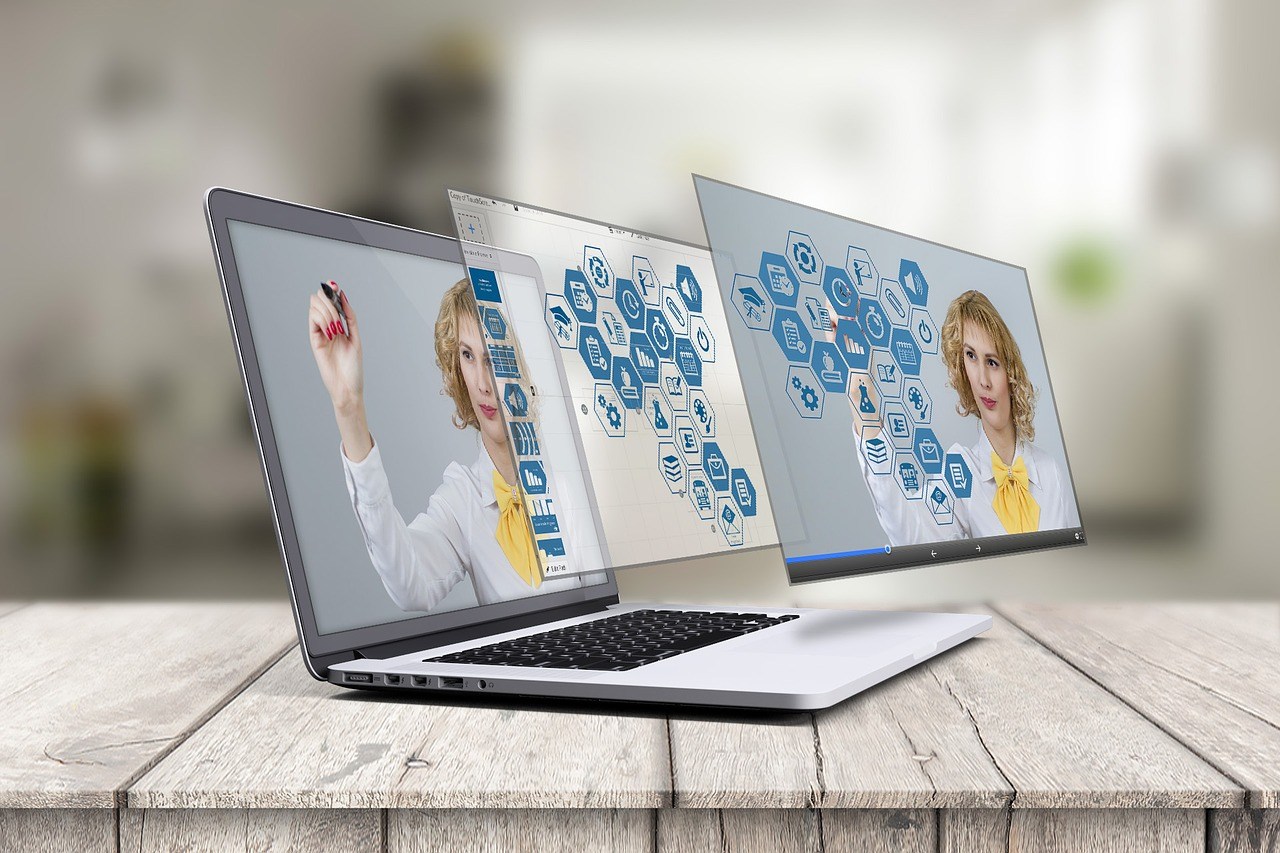 The mobile augmented reality (AR) market is projected to reach a staggering $79.77 Billion by 2022 and will be one of the fastest growing sectors in upcoming years.

Functionality has already spread far and wide. Emergency responders use AR to help them train to coordinate dangerous situations. In healthcare, an AR scanner called AccuVein projects vein density on a patient’s arm in real time so injections and taking blood can be quick and easy. Another App can even project surgeon’s hands onto another doctor so they can match movements for complex procedures.

AR is prevalent in helping those with disabilities. Recently, Temple University received part of a larger AR related grant to create glasses that would facilitate captioning for live performance for HOH and Deaf patrons. The same tech can be used for ESL or Foreign language speakers.

However, people probably best recognize AR from games like Pokemon Go — where frenzied players were able to capture their favorite creature avatars in order to gain advancement in the game. Retailers at the time were quick to realize that a Pokemon stop near (or in) their location meant increased foot traffic and tried to capitalize on the phenomenon.

From there marketers could truly realize the potential for AR tech. Ostensibly there are a few of major avenues where AR intersects with marketing right now.

Google Glass ended up looking a little goofy, but the technology promised by apps like Google Lens, which gives consumers ways to access businesses easily just by looking at the facade, may revive the glasses wearable. In AR, companies can offer discounts and coupons that entice passersby or using software like wikitude, the app can actually lead a customer to their desired location. Already, Gatwick Airport uses a sophisticated wayfinding AR feature to help people get to their gates quickly and efficiently. It is possible for any business to incorporate this kind of tech too.

AR is usually thought of as a way to add imagery to a screen, but it can also be used as a focusing tool to take away distractions. For example, there is tech being designed to help grocery shoppers get only what they need for a recipe or to see only gluten free options so they don’t pick the wrong items.

Another way AR is being used effectively in retail markets is in product assessment prior to purchase. This is accomplished in a number of innovative ways by smart retailers. Ikea’s virtual catalog has become a standout in the area with the ability to scan your room and digitally place a piece of their furniture in a spot of your choosing so customers can see how they like the look and color of something before purchase.

Other retailers have created variations on this same theme. Warby Parker scans your face and places their glasses on you, so you can avoid going to the store to try on all their styles. L’Oreal has a way to see how their makeup might look if you were to apply it. Clothing retailers also are allowing shoppers to visualize clothing without going to a changing room. And some even make changing room options easier with smart mirrors that allow you to see the garment you are wearing in different styles or colors without having to search around the racks.

In a similar vein, architects, interior designers and the real estate industry has taken up AR for their marketing efforts. Prospective clients can virtually visit their construction projects or look at their current furniture in a planned new house.

Other retailers have seen how AR helps with general product engagement. Lego has created AR stimulated kits that “come to life” when seen with their app. Disney has similar functionality with their coloring books. Movie posters also have been using AR to target cinema goers, giving them an additional thrilling glimpse into a film while waiting in line for popcorn.

Is AR Tech Too complicated for me?

The most intriguing part is how AR is becoming more democratic in its use. Applications like Adobe Spark AR and Apple’s ARkit allow anyone to get in on the ground floor with things like Instagram logos and simple AR additions to branding.

The question of how to assess metrics however, is still evolving. How does an AR view compare with a video view, for example? Marketing consultancies like CleverTap provide strategies to connect meaningfully with demographics and to assess ROI — and they also have get to know AR articles and infographics to help marketers get the hang of why and how to use AR for their own products.

See the infographic below for a quick guide to the ins-and-outs of AR tech. The best part, however, is that the applications for AR are still being worked out. Anyone could have the next innovation in AR in the marketing sphere — maybe a floating fish that eats your emotions will be the next big thing. Or maybe you have a good new idea.