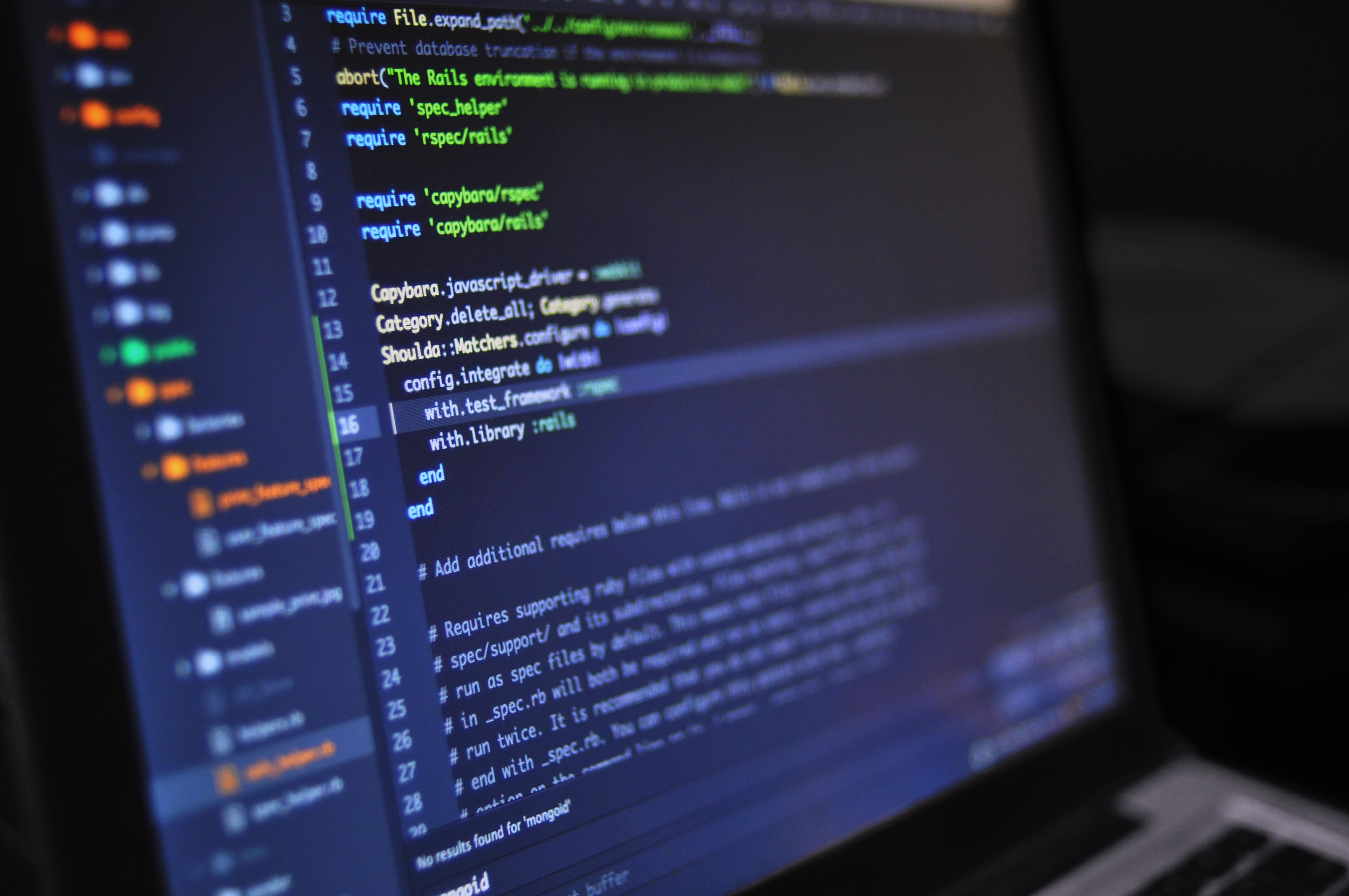 MongoDB and Redis are totally different NoSQL databases. They each have different performance capabilities and the Application Programming Interfaces are both different.

The two have gained massive following for being among the most popular solutions for data storage. The key point is that both technologies deliver superior performance through a simple structural interface.

The superiority of each database solution lies in the unique needs of each development team. We are quite sure that most teams will boast of how grander their choice is than the other. Well, here comes the kicker; Redis and MongoDB are both awesome.

In case you don’t take my words, here are facts to base my argument. The distinctive user cases are what exemplify each database solution over the other.

MongoDB uses schema-free data storage procedure similar to JSON documents. The storage here can only be accessed through MongoDB’s query language which has a striking resemblance with SQL.

In this case, Redis is the best choice. Mainly because such data is temporary and when there comes its needs; it should be assessed quickly and with a faster technology solution.

The fast response time and simple lightweight structure of Redis makes it an exemplary solution for hot data.

Redis is limited growth by the amount of RAM in a system. But MongoDB would easily support multi-threading. In case you plan to scale up in future; it is advisable to use MongoDB because it supports multiple scaling methods. It is however possible to scale up database software using Redis but the process is more complex and capital intensive. When it comes to MongoDB, the process is quite simple and concise.

Hence, you can easily notice the clarity of the different ways that the Redis Vs MongoDB user cases fit various needs.

MongoDB also comes with a set of querying tools that gives users the best opportunity to query data in different ways.

The performance of Redis is unrivaled. A user needs the fastest data storage solution and when it comes to choosing speed and reliability over other user cases.  Redis provides unmatched support for performance.

However, the speed of MongoDB is also good. But the gap between performance of both Redis and MongoDB is unmatched.

Now that you are armed with familiarity of different user cases for each data storage solution; you can easily make an informed decision on the best solution for your software needs.