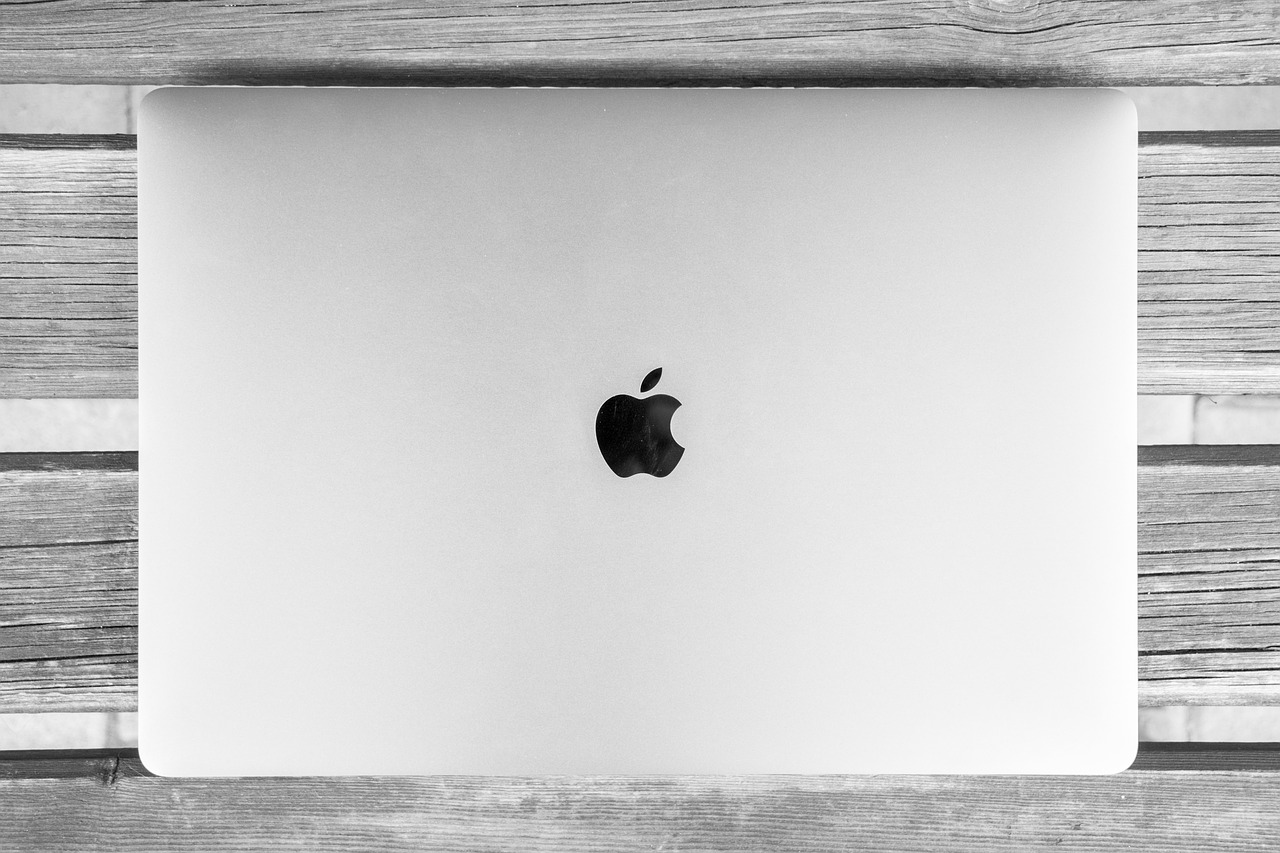 Is there any more fascinating success story in the world of tech than that of Apple Inc.? What began as a small project in the back of Steve Jobs’ parents’ garage has turned into the first trillion dollar company in the world.

It all started with Apple I, the first Apple product released by Jobs and Apple’s co-founder Steve Wozniak in 1976. Following the success of Apple’s first two personal computers – Apple I and Apple II – the company went public in 1980, and its founders became multi-millionaires overnight.

The 1980s saw the debut of the first personal computer with a graphical user interface (GUI), named Lisa, as well as the release of the Macintosh computer.

What followed, however, was a series of setbacks for Apple, including Jobs’ resignation in 1985. If you want to know what happened next on Apple’s journey to $1 trillion, take a look at the comprehensive infographic below by The Watchstrap.co detailing the success story of the biggest tech company in the world.