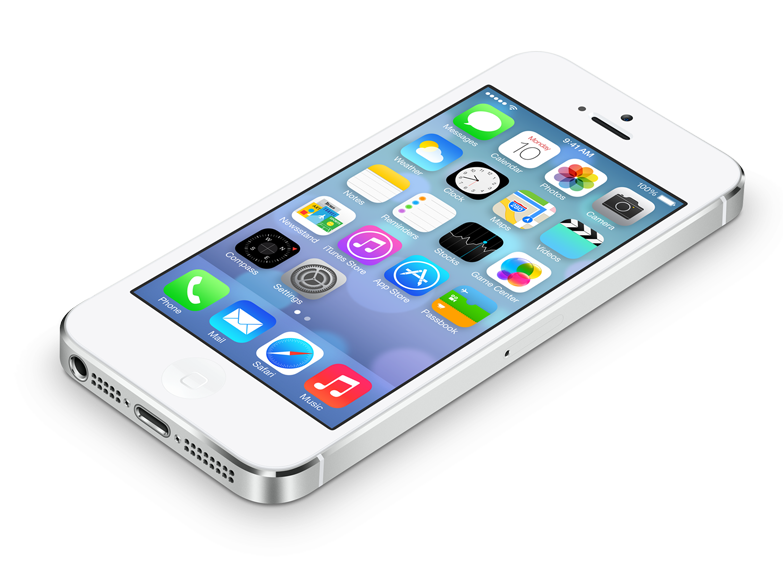 Apple has just rolled out a new version for iOS 7. The update which is tagged as iOS 7.1.1 (Build 11D201) is now available for download via Software Update in your settings area, featuring some bug fixes to the operating system, as well as security updates.  More particularly, this minor update is offering a noticeable improvement in Touch ID fingerprint recognition, a small fix to an issue with the Bluetooth keyboards used with VoiceOver commands, Safari support for new top-level domains, and a slow keyboard responsiveness bug fix.

The latest version fully supports Apple devices such as iPad 2 or later, iPhone 4 or later, and fifth-generation iPod touch. 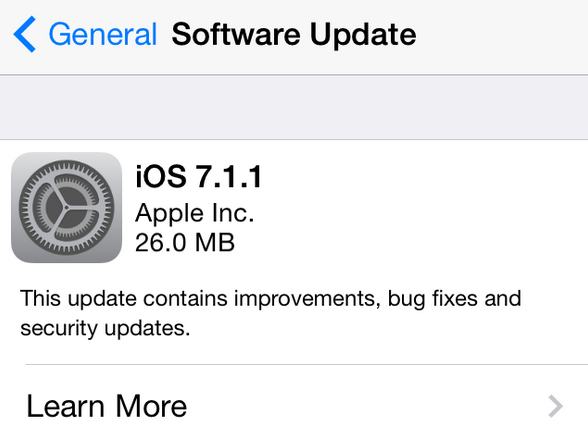 This update contains improvements, bug fixes and security updates, including: