iOS 7 Finally Gets an Untethered Jailbreak 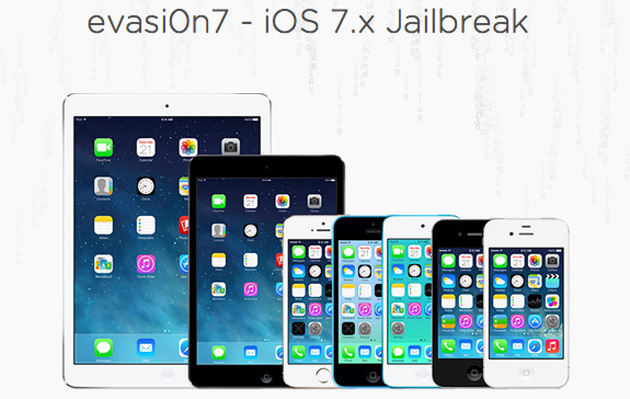 According to a chart posted on Apple’s developer website in early December, iOS 7 adoption is already at 74 percent. This means that three quarters of Apple iDevices are closely familiar with the new operating system, and that’s A LOT. What else happened since then? Glad that you asked, because the iOS 7 officially has an untethered jailbreak, courtesy of the great Evasi0n7. The tool, which many of you may have expected to see, is now available for both Windows and Mac users and can snappily help you unlock any iPhone, iPad and iPod touch models running iOS 7.0, 7.0.1, 7.0.2, 7.0.3 and 7.0.4, including the new ones (e.g iPad Air and iPhone 5s). As usual you should proceed with caution and happy jailbreaking!