5 Most Creative Applications of Voice Tech

by Technologer
152
FacebookTwitter
Enter your email address:Delivered by FeedBurner
152 shares

Twenty years ago, telling your phone to schedule reminders, open apps, and answer what is zero divided by zero was unfathomable. The average person wouldn’t believe that voice tech would become a reality.

Fast forward to the present. Speech recognition technology has been woven into our lives as personal assistants. They’ve helped simplify the way we use our phones. They’ve opened a new frontier of learning for blind people. And they’ve given our phones character, for those moments where talking to your voice assistant soothes you.

So, out of the plethora of speech recognition apps out there, what are the best out of the rest? What five apps have completely revolutionized human interaction with their phones and/or computers? Keep reading to find out.

Siri, the personal assistant app found on devices utilizing Apple’s iOS was first introduced on October 4, 2011. Siri’s unveiling coincided with the release of the iPhone 4S and iOS 5.

Since that day, it has been a mainstay on all Apple devices and has spawned plenty of meme-worthy moments.  In addition, others followed suit with Google Now and Cortana being released.

With Siri, users could send text messages using their voices, make dinner reservations, flip a coin, display movie times, place a call, set a reminder, set an alarm, tell you the calories in a Diet Coke, show you flight times and train times – you get the point. The capabilities of Siri are almost infinite, and she continues to get better and better with every update.

Siri was a catalyst for voice technology in phones. If Siri had been poorly received, do you think Cortana or Google Now would’ve been released?

Dragon NaturallySpeaking (Dragon from here on out) has become one of the most efficient voice recognition tools on the PC platform. The ability to take what you say and put them into words has simplified the way we type.

The software was developed by Nuance and has been designed for personal and commercial use. It may not be perfect (no speech recognition service is), but it is one of the best voice technology software out there.

Long gone are the days when you had to sit hours at the computer typing up documents and articles. Dragon has finally done what we’ve all been dreaming about, for which it rightfully earns its place on this list. 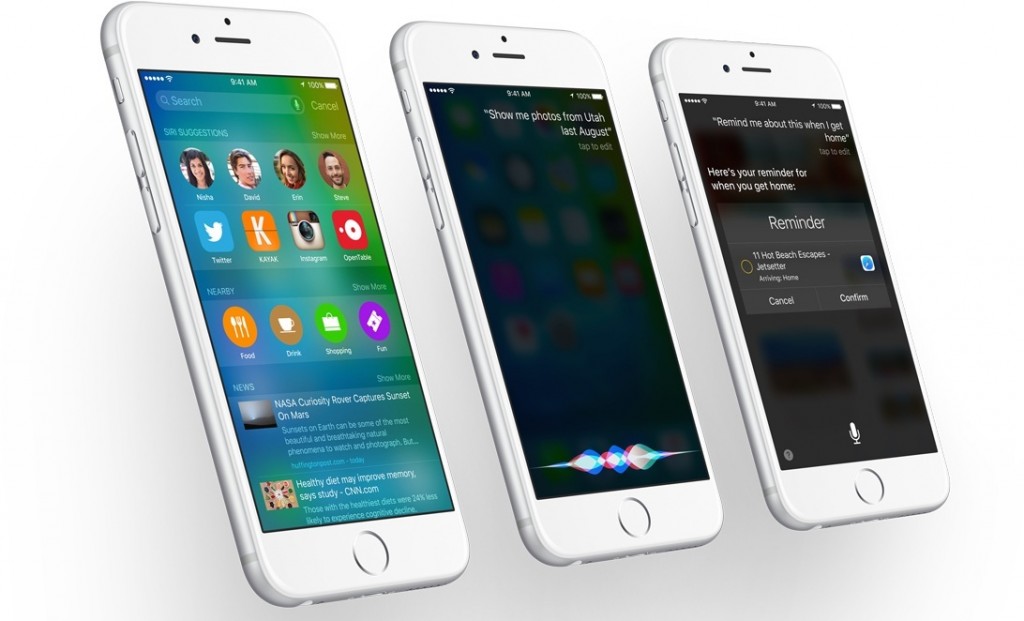 One of the biggest problems society faces today is distracted driving. In 2013, 3,154 people were killed in accidents involving distracted drivers. A big culprit behind that startling number is texting while driving. But DriveSafe.ly aims to combat that.

The app reads your most recent text message to you and you can reply using your voice – all hands-free.

It’s a creative idea that aims to address the issue of texting while driving. As long as the app’s functionality continues to improve, it could be a lifesaver for many drivers who suffer from being distracted on the road.

See that little microphone in the Google Search box? That’s Google’s own little piece of voice tech that many people often overlook. What lands it on this list is how impressive the accuracy is. It’s not 100%, but it certainly makes a case for it. Next, Google’s search was already fast. Adding voice search has only made the process quicker.

Voice recognition software in cars has largely been useless up to this point. Yes, they can play music on demand or activate the GPS, but Ford SYNC has been the pinnacle of speech recognition in cars for a long time.

Ford SYNC has been available in the Explorer, Focus, Mustang, Escape and Fusion models since 2007. The service has over 10,000 commands, including real-time traffic, directions, and streaming music from your phone. All this can be controlled through you voice with the right words.

So these are the most creative apps that utilize voice technology. All these apps manage to utilize the tech in a way that it has become an integral part of our lives. Voice technology only has more room to surprise us with the next trick it has up its sleeve.

This is a guest post by Jessica Kane, a professional blogger who writes about technology and other gadgets and gizmos aplenty. She currently writes for Total Voice Tech, her go to for all professional Dragon products.