Apple iPod Touch Prototype Surface On eBay With a Rear...

It’s been a while since we’ve last heard anything new from good ol’ iPod Touch player, but if we are willing to take these two eBay photos (recently popped in the wild for a second) seriously, then Apple’s future alleged audio lineup  – expected to be announced this summer –  is likely to include rear facing cameras – about time, isn’t it? Apparently, there seem to be two different versions of Cupertino’s next-gen players, both marked with this “DVT” caption which presumably stands for “design verification test”, an Apple production milestone.  And while both devices are said to house 32GB of storage each, the “DVT-1” model hints for that back top camera, at the time where that “DVT-2” boasts an “Apple Development Team” label, stamped behind. Other than that, they both wear that same chrome-case cover we’ve already seen on previous generations, only this time adorned with that shiny rounded camera, that somehow keeps resurfacing on Apple’s leaked images time and time again – which might indicate the authenticity of the data contained in it, but we’re just speculating here. Another image after the break. 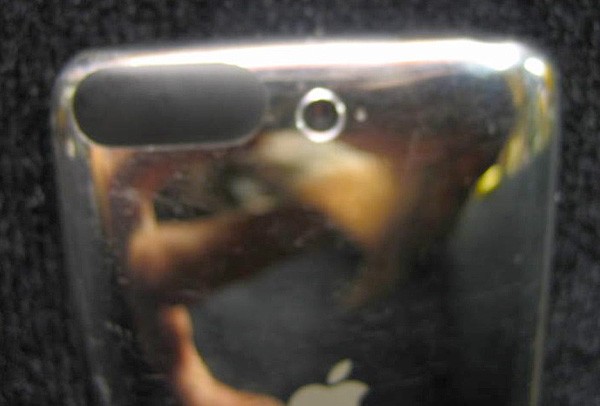 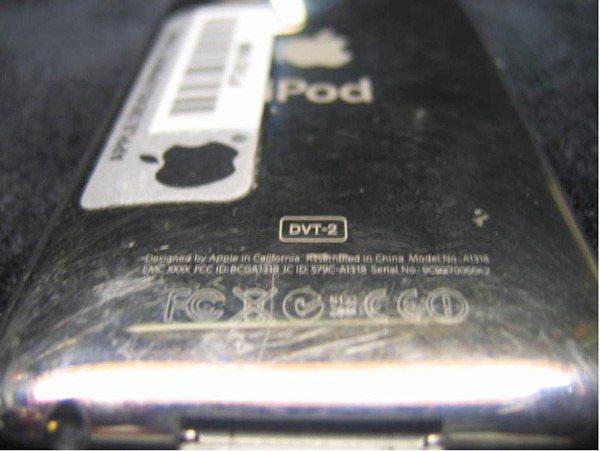