Archos Vision 3 Gets a VGA Camera, Due Out Later...

We’ve already seen a glimpse of the Archos vision 3, when first announced by the French corp, couple months ago. Back then, we have hold the very basic information about internal parts and specs, but now, six months later we know a handful of details about this “under $100” media player that should be out somewhere this late summer boasting an integrated 640×480 VGA camera inside, tucked with a 3-inch resistive touchscreen display and 8GB of internal flash drive. The new name it was given is Vision A30VC, and the new camera it packs allows both taking stills photos, and recording reasonable video footage in a matter of seconds. Other than that, it’s just a nice usual audio device with well known ingredients such as micro SDHC card slot, FM radio tuner, a 14 hours of battery workout, and a built-in voice recorder – the price, however, is very attractive, considering what you get. One more image after the break. 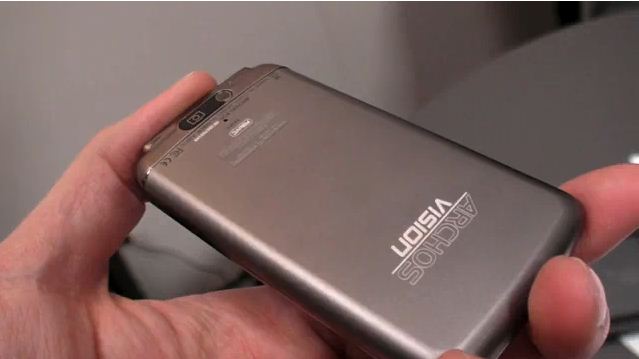 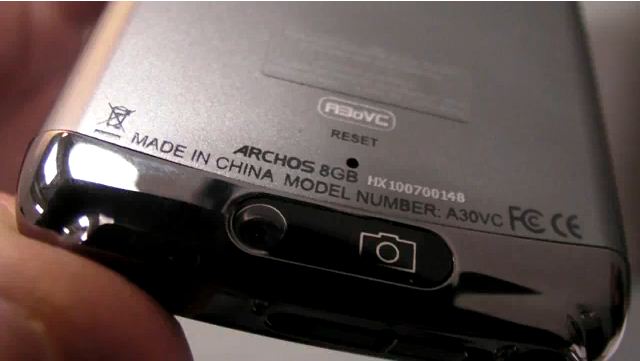