Apple sent out invites on Wednesday, announcing Sept. 7 as the date of the iPhone 14 launch event, at which the Cupertino giant is expected to unveil a new series of iPhone 14, or whatever Apple might formally choose to call its successor to the iPhone 13 series. In addition to new iPhones, the company is also expected to introduce new iPad models, and 3 new smart watches, including an Apple Watch Series 8, Watch SE model, and a fitness-focused watch model. While the iPhone 14 and the Apple Watch Series 8 are likely to be the official stars of the annual event, other announcements, including the release date of iOS 16, watchOS 9 and others, are also possible but less certain. 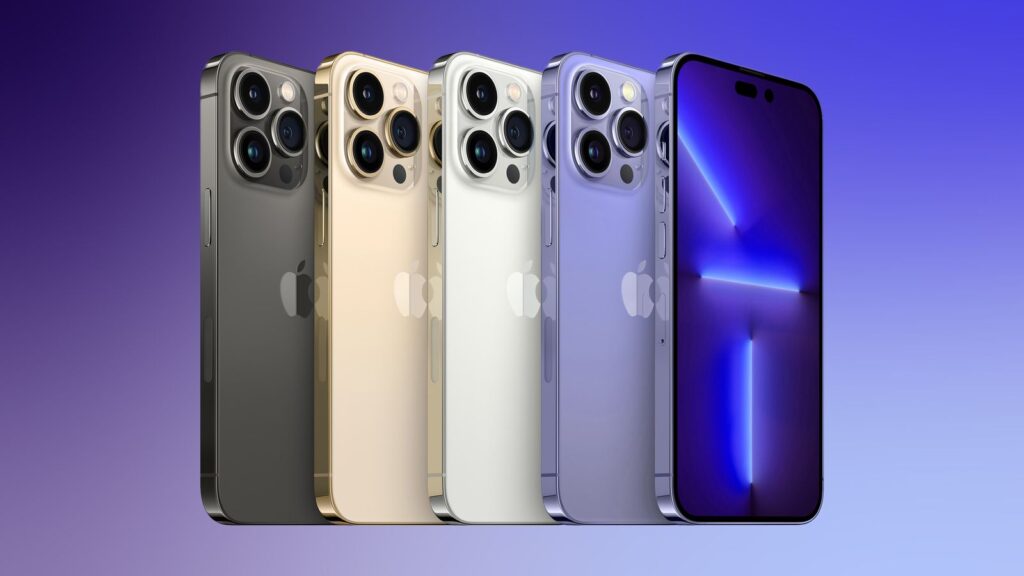 The coming event is following a March announcement for the Mac Studio, the 5-G iPhone SE, and a new iPad Air, in addition to previewing iOS 16, macOS Ventura, and other new software features at the company’s developer conference in June. While the iPhone 14 lineup and the Apple Watch Series 8 will make the biggest headlines at its annual event, iPhone-maker Apple Inc could be out and about with a bevy of new Macs, iPads, AirPods, and iOS 16 launch dates, and possibly even a mixed-reality headset, who knows? In addition to that, Apple is said to be rolling out a new, higher-end smartwatch version, which is likely to be called Apple Watch Pro. This way or another, the September event, is going to be held at the Steve Jobs Theatre, within Apple’s Park campus in the city of Cupertino, Calif.

See you there, folks!