Here’s How The Future Apple iPhone Will Probably Look Like 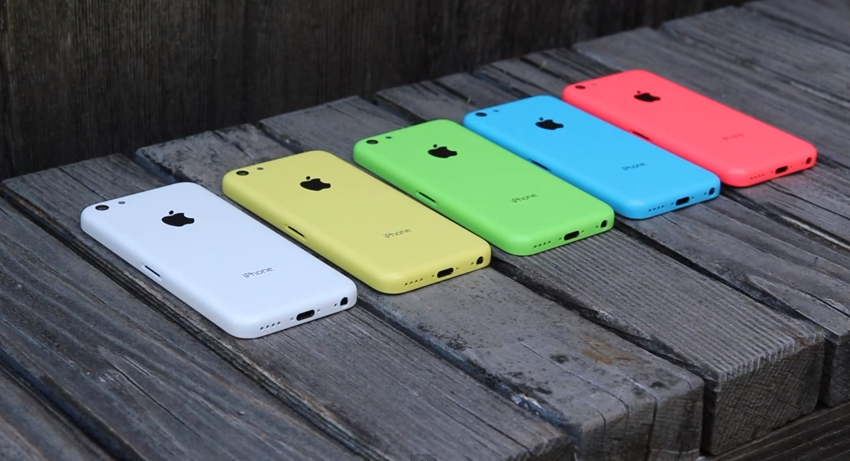 No one knows anything about what’s coming next month at Apple’s event (which is rumored to be kicking off September 10). But the closer we get to that inevitable date,  the bigger the madness surrounding the event, and the trickle of rumors around the products. At this point you may ask yourself if there’s any truth to the rumor about a new batch of iPhone models coming out anytime soon. While there is no conclusive answer to this question, it seems these rumors are likely to be correct. Just a pure fact of business logic, if you insist, mixed with a good level of knowledge — In the past couple of years, the Cupertino giant has released a new iPhone in September. 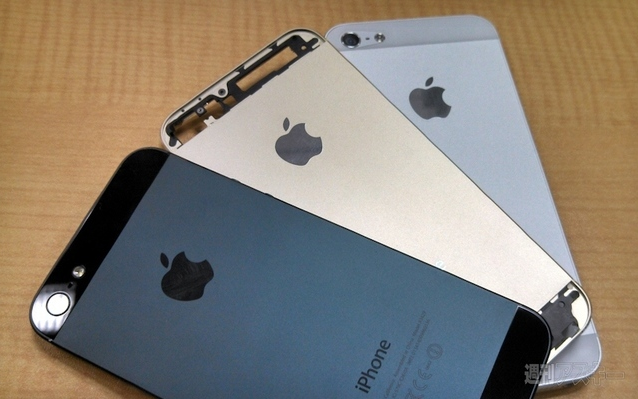 Apple will probably launch an iPhone 5S with a camera, perhaps around the 8 to 12 megapixels sensor, along with a speculated fingerprint scanner built into the smatphone’s home button, and a better GPU with a much stronger processor (maybe a new A7 chip). There could also be a 128GB internal storage option, paired with an NFC chip, supporting peer-to-peer contactless communications. A lot of reports suggest that Apple will be keeping the same look and feel as the iPhone 5, but might just add a little more color variants. How about a gold iPhone 5S model, alongside the usual black and white flavors?

There’s also a rumored [PDF] plastic version, known as the iPhone 5C (with C probably aiming for ‘cheap’) that Apple is allegedly planning to release in multiple colors such as red, yellow, blue, green, and white. And since the outside of the phone is made up of plastic (compared to the 5/5S aluminum and metal materials), it will definitely be more affordable, we’re guessing at the $199 – $249 range.

Apple is also expected to officially launch its latest and greatest iOS 7, during the upcoming event, featuring a complete new design along with a wide range of new features.

All that’s left now is to sit back and be patient, right?