Everything Apple Announced at The 2022 ‘Peak Performance’ Event 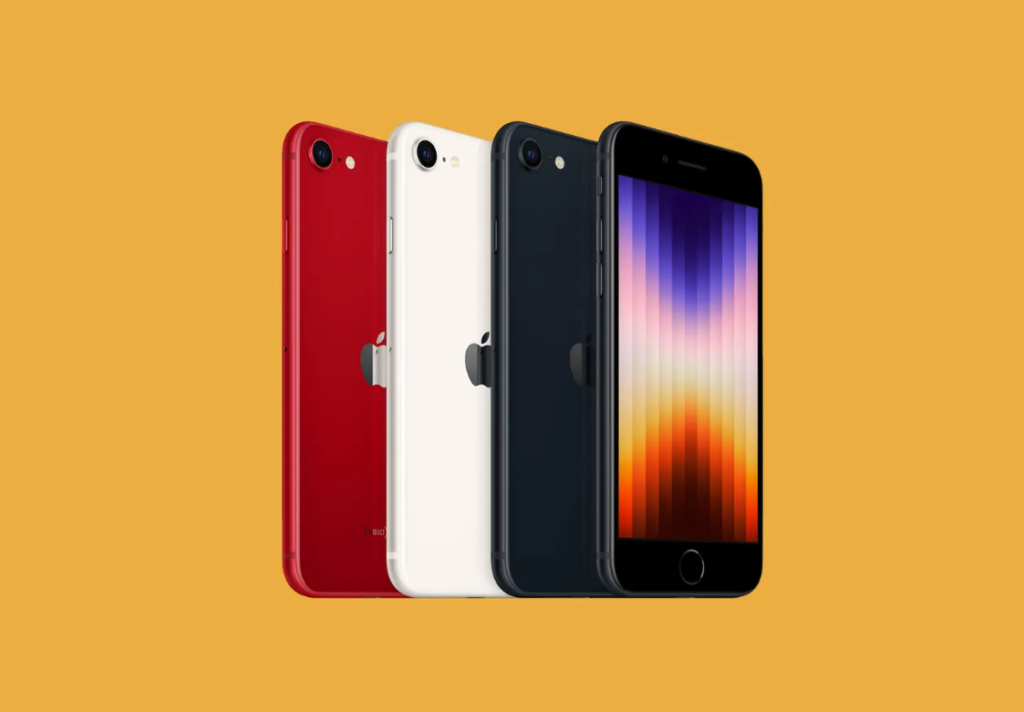 Apple today introduced the new iPad Air with the Apple-designed M1 chip, delivering a massive leap in performance. Available in a new array of colors, iPad Air also features the new Ultra Wide front camera with Center Stage for a more natural video conferencing experience, a USB-C port with up to 2x faster transfer speeds, and blazing-fast 5G on cellular models — starting at the same affordable price. Advanced cameras and compatibility with the latest accessories enable users, including content creators, gamers, and students, to push the boundaries of creativity, productivity, and self expression. The new iPad Air is available to order beginning Friday, March 11, and will be in stores beginning Friday, March 18. 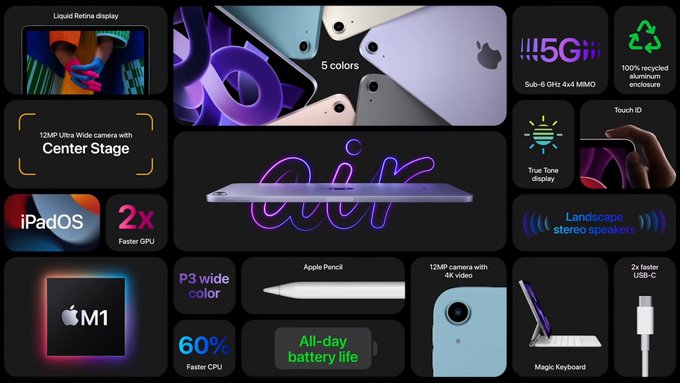 Apple today announced M1 Ultra, the next giant leap for Apple silicon and the Mac. Featuring UltraFusion — Apple’s innovative packaging architecture that interconnects the die of two M1 Max chips to create a system on a chip (SoC) with unprecedented levels of performance and capabilities — M1 Ultra delivers breathtaking computing power to the new Mac Studio while maintaining industry-leading performance per watt. The new SoC consists of 114 billion transistors, the most ever in a personal computer chip. M1 Ultra can be configured with up to 128GB of high-bandwidth, low-latency unified memory that can be accessed by the 20-core CPU, 64-core GPU, and 32-core Neural Engine, providing astonishing performance for developers compiling code, artists working in huge 3D environments that were previously impossible to render, and video professionals who can transcode video to ProRes up to 5.6x faster than with a 28-core Mac Pro with Afterburner. 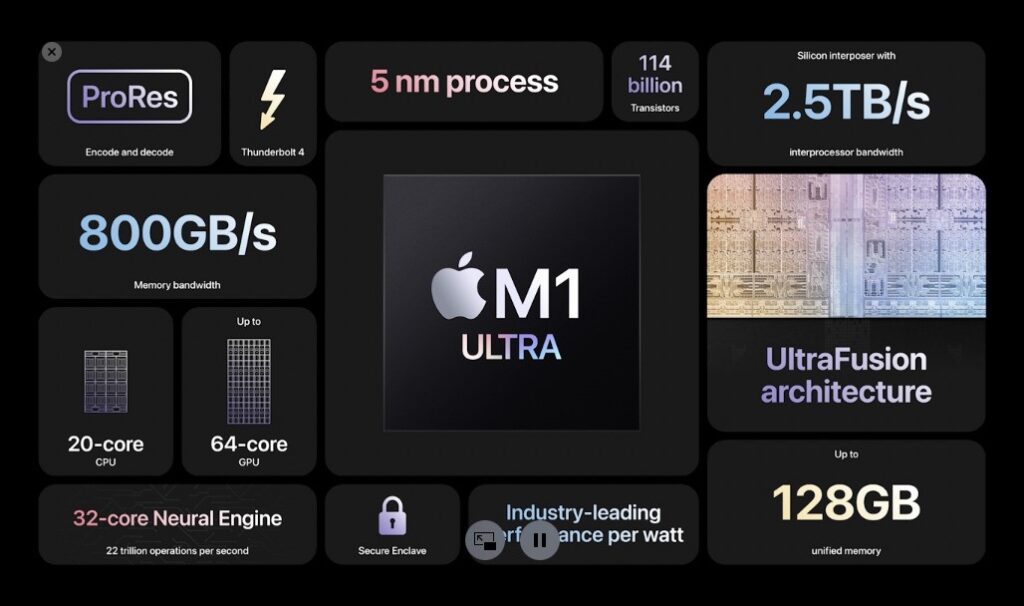 Apple today introduced Mac Studio and Studio Display, an entirely new Mac desktop and display designed to give users everything they need to build the studio of their dreams. A breakthrough in personal computing, Mac Studio is powered by M1 Max and the new M1 Ultra, the world’s most powerful chip for a personal computer. It is the first computer to deliver an unprecedented level of performance, an extensive array of connectivity, and completely new capabilities in an unbelievably compact design that sits within arm’s reach on the desk. With Mac Studio, users can do things that are not possible on any other desktop, such as rendering massive 3D environments and playing back 18 streams of ProRes video.1 Studio Display, the perfect complement to Mac Studio, also pairs beautifully with any Mac. It features an expansive 27-inch 5K Retina display, a 12MP Ultra Wide camera with Center Stage, and a high-fidelity six-speaker sound system with spatial audio. Together, Mac Studio and Studio Display transform any workspace into a creative powerhouse. They join Apple’s strongest, most powerful Mac lineup ever, and are available to order today, arriving to customers beginning Friday, March 18. 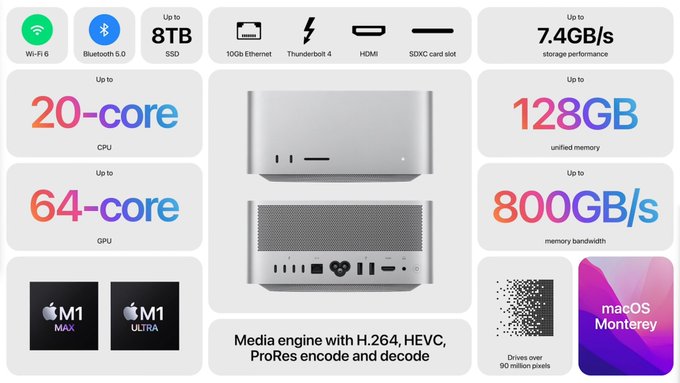 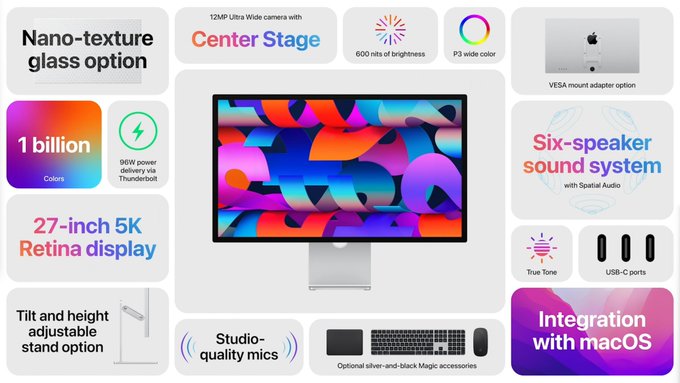