How to Upgrade Your Smartphone Camera Using Apps

by Technologer
182
FacebookTwitter
Enter your email address:Delivered by FeedBurner
182 shares

Nearly all of us take photos using our phone’s camera; those who don’t are likely pro photographers with separate professional DSLR cameras and some very bulky lenses. For the rest of us, taking a good picture depends on two factors: the quality of our phone and the right apps to fill in the blanks.

Buying a good phone isn’t the harder of the two things to figure out; most of the more expensive phones come with the better cameras. Assuming you’re at the second step, you’d probably like to know which apps to use so you can take awesome photos for your Instagram account or to keep to yourself.

Look no further; here are some great apps to make your photo dreams come true. 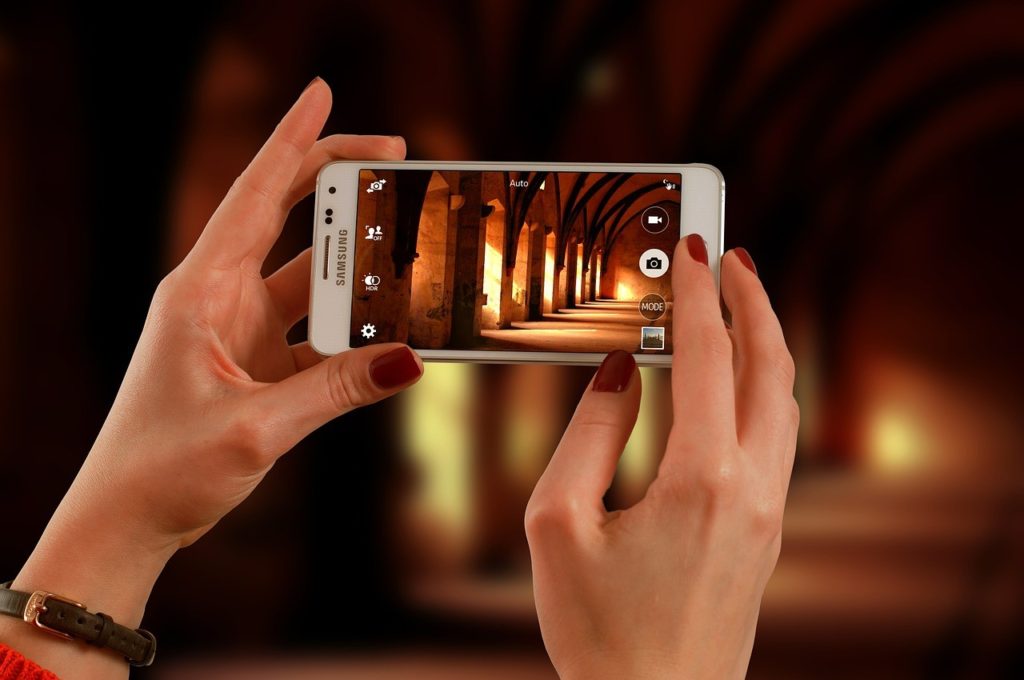 Of all the photo apps available for Android, few come with higher recommendations from professionals and everyday users alike than Camera Zoom FX. With a host of features and a friendly interface, this app helps avoid common pitfalls that default apps frequently leave our cameras suffering with, including:

Moreover, Camera Zoom FX also hosts one of the simpler control schemes, complete with voice activation and full manual DSLR options to make your camera work overtime. The professional version only costs a few dollars, and it’s sure to be a purchase worth your while. In 2014, it was Lifehacker’s choice and remains the favorite of millions to date.

As a huge fan of open source software, I can’t recommend Open Camera enough because it truly has the best interests of its users in mind. With full support for Android’s Camera2 API, it hosts a variety of features that seem to be growing with every passing day. Its open source nature means that the only limits the app has are the ones you impose on it.

Like Camera Zoom FX, Open Camera allows you to adjust ISO, exposure time, and focus distance manually. It also allows for GPS tagging when you take a shot and comes with a considerably better price tag: free! The downside may be that it seems to have fewer effects, but as an open source app, that’s always something that can be added down the road.

Sometimes taking the picture isn’t enough. Having a good photo editing app can complete your photographic masterpiece, and you won’t find one much better than PicSay Pro on Android.

With most of the features that a desktop photo editor has, PicSay Pro allows you to fix issues with red eye, sharpen blurry shots, and apply numerous effects and edits to spice up otherwise dull images. The free version has quite a few options as well, but with the pro version you get a much more complete package. 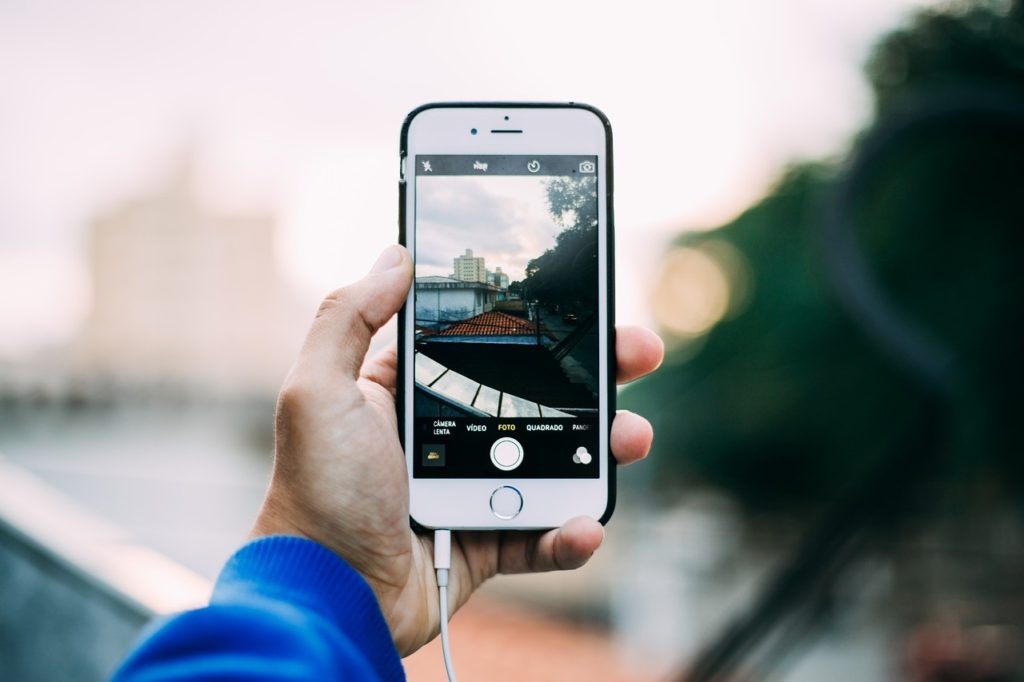 Not only is Camera+ an old staple, it also continues to dominate much of the iPhone photo world because it really does work that well. Thanks to Camera+’s manual option, you’ll have considerably more control over how your photos turn out. Even if things don’t look so great at first, the post photo touchup tools are enough to bring any picture you take back to life.

For Apple Watch users, there’s also support for controlling your camera from a distance.

Users seeking a cleaner, yet more technical, camera app might consider using Manual, as it not only allows you to take total control of your shots, but it also allows you to look at past photos to see the settings you were using at the time. This can be especially useful as you learn to make your phone’s options work for you.

Notably, Manual remains one of the easier to use apps despite having unique technical options.

While it might seem a tad ironic that one of Apple’s best photo editing apps is published by Google, it doesn’t make Snapseed any less powerful. Snapseed is one of iOS’s most popular apps for good reason: It’s easy to use for beginners, yet has features that can be fully put to work by more professional photographers.

Its filters focus on classic, tasteful touchups rather than cheesy effects. As with any editor, it has all you’ll need to fix up color distortion, sharpness and the dreaded red eye.

Best of Both Worlds

Just because Android and iOS run on separate platforms doesn’t mean there aren’t apps that work for both. For those with more than one type of device, it’s nice to be able to transition using the same app on both platforms.

Despite being predominantly a social media platform, Instagram has really made strides since its inception in 2010, both as a powerful source of influence in the fashion world and as a genuinely decent camera app.

While Instagram may not be quite as potent as some of the more focal camera apps, it still offers enough filters and effects to liven up your photos. More importantly, Instagram also makes the transition to sharing your works of art with the world that much quicker. If you haven’t tried using Instagram for photos, it’s worth a shot.

As versatility goes, ProShot has quite a bit to offer. Not only is it available for iOS and Android, but it also works for Windows devices as well. Like the other services above, it has all the manual options available (ISO, etc.) but also an in-between setting for convenience and less advanced users, which they call “semi-manual.”

While not specifically for photography, I’m a big fan of ProShot’s video options, which support up to 4K quality and even have options for dealing with audio problems.

It should come as no surprise that Adobe continues to be one of the best photo editing apps out there. With loads of professional options, Lightroom is especially unique because it works together with Lightroom CC, another excellent tool to use if you bounce between your camera and your PC.

But don’t let the integration keep you from thinking the app itself isn’t feature rich; most of what you’ll find in Lightroom CC is in the mobile version, from gradient alterations to dehazing. The only real disadvantage is the cost, as Adobe runs this app on a subscription.

There are many ways to improve your phone’s camera. Camera apps and photo editing apps are a great way to do it on the cheap, particularly if you’re not interested in buying a third-party lens.

Just don’t forget to protect your device. Particularly if you’re using your phone in an urban setting with tons of free WiFi, you should also consider a Virtual Private Network (VPN) to keep your photos secure. Public WiFi is practically a nesting grounds for hackers waiting to steal valuable data, and your photos could be a prime target. Using a VPN ensures you won’t lose out on hard work by encrypting your internet connection and keeping criminals out.

Have thoughts about mobile photography? Tell us how you take great photos on your phone in the comments section.

Author Bio: Cierra enjoys taking photos on her phone daily. Between playing with filters and settings, she also writes about internet security and how best to take care of your devices and accounts in an increasingly mobile world.