Net Neutrality: Who Is For It, Who Is Against It... 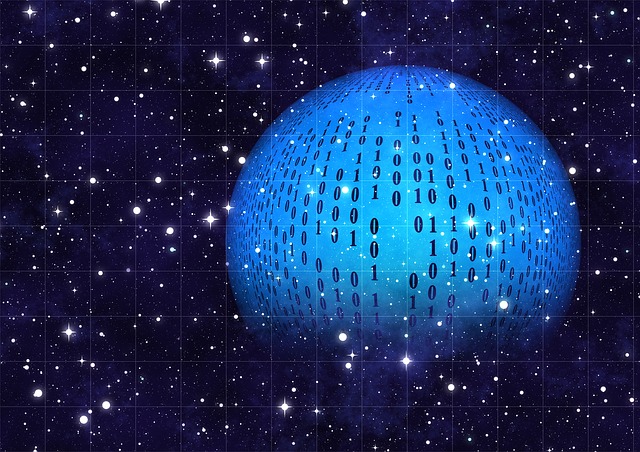 Net Neutrality is one of the most talked about topics at the moment. What exactly does it mean?

The overwhelming concern is that if we lose Net Neutrality the Internet as we know it will be gone forever. It will function more like cable television, where service providers are like gatekeepers who present us with the content they want us to see, rather than the user being free to explore the Internet in any way they wish. The Internet needs to remain a level playing field, and the fight for Net Neutrality is about maintaining the Internet as we know it. It is without question a fight worth fighting.

This info-graphic from Pepeyee outlines the main players in the Net Neutrality argument, the benefits of Net Neutrality, and the important wins and losses in the battle to preserve Net Neutrality since Tim Wu coined the term in 2003.