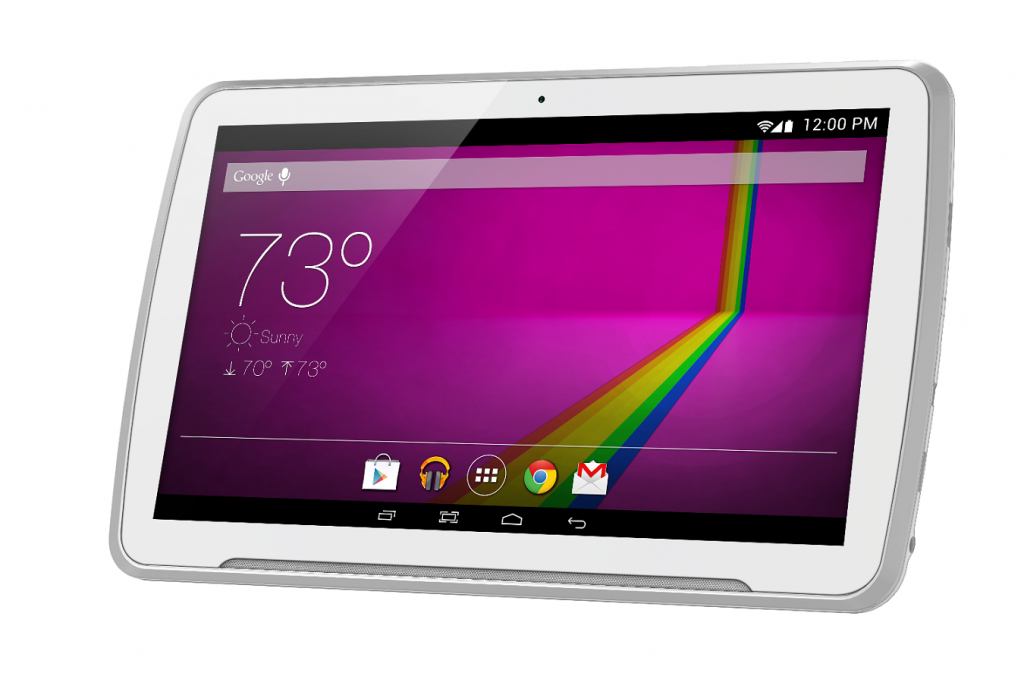 Have you ever heard the name Polaroid before? Well, it is not exactly a glamorous company anymore, but it sure is making a formal comeback. And while we haven’t heard all that much about it lately, the 75 years old company apparently has some interesting plans to share with ya all. Today, Polaroid announced its Q line of Android-based tablets, including the 7-inch Q7, 8-inch Q8 and 10.1-inch Q10. Neither device is exactly best in breed, but the choices you get are fairly decent and the price is reasonable. For instance, all three tablets ship with Android 4.4 Kit Kat under the hood, and the processor inside is a quad-core Snapdragon 600. There’s also a Wifi connectivity, alongside an HDMI port, and dual HD cameras to capture video and photos. Unfortunately, that’s pretty much all the details we got to share with you now, but we certainly hope to bring even more. Overall it’s not that bad for the price you pay, which is about $129.99, $149.99 and $179.99 respectively.