Alleged Working iPhone 6 Detailed In a New Series Of... 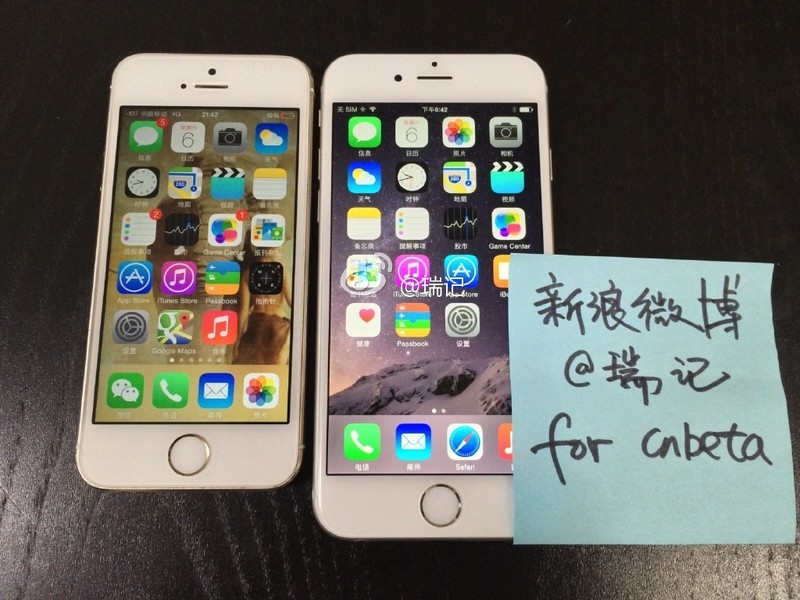 Apple’s iPhone launch event is only three days away, but leaks haven’t stopped coming in. Apple set to reveal a new line of iPhone devices, as well as a smartwatch, which was rumored to be in the making for quite some time, and its latest and greatest iOS 8. As rumors of the new iPhone design continue to swirl, we’ve stumbled upon a series of short “hands on” videos related to the most expected iPhone 6. In those videos you can see a guy playing around with what appears to be Apple’s next-gen iOS 8, running on an iPhone 6 (or whatever it is). As usual you should take this footage with a little grain of salt, but you should also pay attention to some of the details included in the videos. For instance, this tiny little red stripe icon which apparently includes an image of a credit card, that most likely indicating of an electronic payment capability through Passbook. In addition to that, the submitted clips which have been recently uploaded to Chinese video sharing site MiaoPai (by a user called “zzray”), also present a new Health app plus many other upcoming iOS 8 features. What do you think, is that the REAL DEAL?

Hit the Play to watch the videos