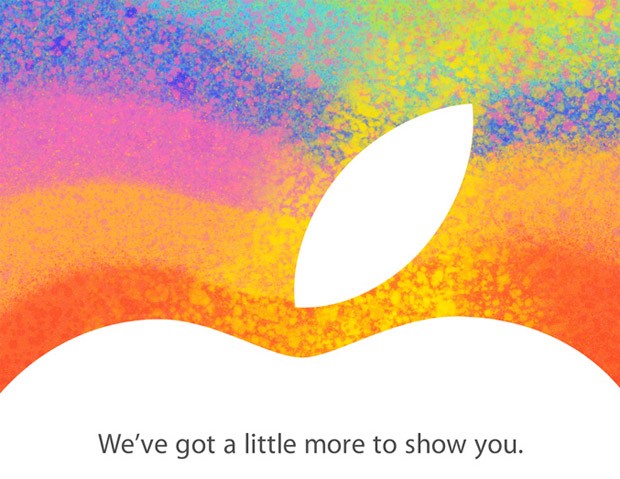 Rumors have been floating around lately that Apple is about to release a smaller version of the iPad tablet, dubbed iPad Mini. Today, the Cupertino-based company has officially confirmed that it will indeed launch the slab on October 23rd. In addition, we just have some vague speculations which suggest that we might see a new version of the iPad 3 tablet equipped with Apple’s new Lighting cable on board, as well as a 13-inch Macbook Pro version, packed with the great Retina display on top. But these are just speculations, you know. The real thing is only one week away. Stay tuned.