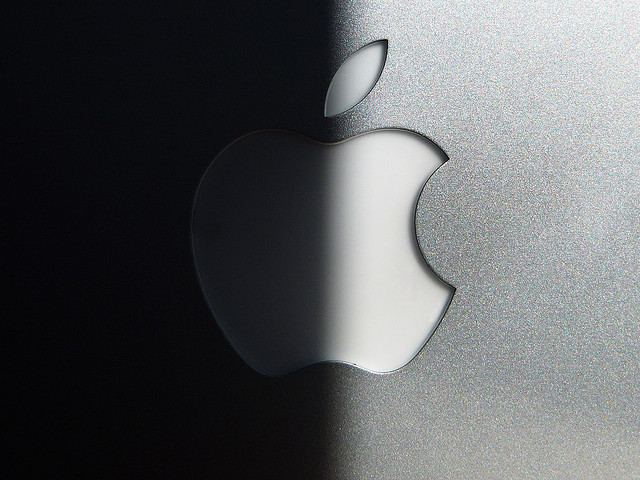 Apple has just rolled out a new update to its very popular iOS firmware. The latest release, dubbed iOS 8.0.2, is a followup answer to the company’s earlier buggy iOS 8.0.1 update which literally disabled cell phones connectivity and Touch ID functionality on many iPhone 6 and 6 Plus devices.

The Cupertino giant pulled the problematic update within hours and issued instructions on how to downgrade to iOS 8.

The update is quick and recovers pretty much all the problems on the iOS 8.0.1. To get it loaded on your smartphone simply go to Settings>General>Software Update and hit the Install button. Another option is to get it updated via Apple’s own iTunes software.

Version 8.0.2 also provides us with some needed fixes that should heal the anticipated HealthKit apps, as well as fix to some third-party keyboard problems, and an immediate improvement to the Reachability feature on iPhone 6 and iPhone 6 Plus.

The new release contains improvements and bug fixes as follows: