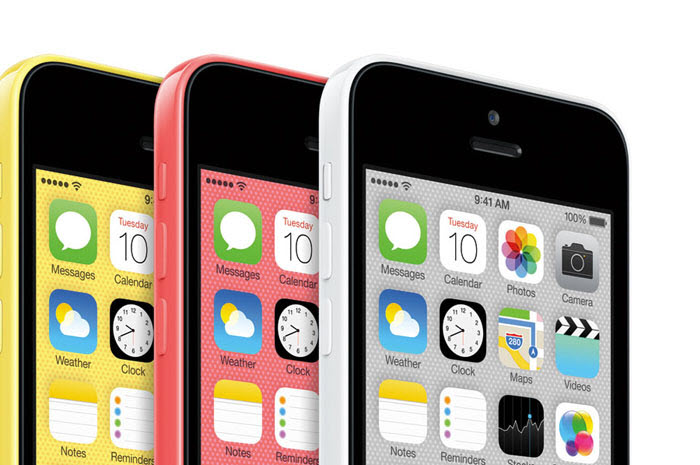 Apple has just released to the public iOS 7.1, featuring a number of notable changes including official support for Apple’s in-car CarPlay system, a manual control how long Siri listens to your mobile devices, some calendar tweaks, a few minor bug fixes, and some tiny bits of integrated functions, such as faster iphone 4 experience, continued user interface refinements, an HDR auto settings improvement, and additional changes to the OS control. 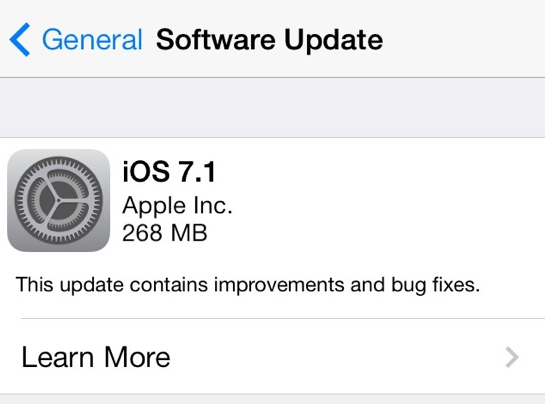 Siri
– Manually control when Siri listens by holding down the home button while you speak and releasing it when you’re done as an alternative to letting Siri automatically notice when you stop talking
– New, more natural sounding male and female voices for Mandarin Chinese, UK English, Australian English, and Japanese

iTunes Radio
– Search field above Featured Stations to easily create stations based on your favorite artist or song
– Buy albums with the tap of a button from Now Playing
– Subscribe to iTunes Match on your iPhone, iPad, or iPod touch to enjoy iTunes Radio ad-free