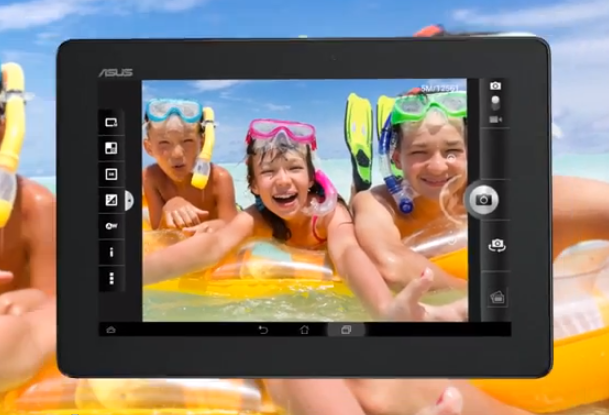 With an official release only a short time away, Asus has just released a new spankin’ video with more details about its upcoming tablet, the ASUS MeMo Pad FHD 10 LTE. There’s lots of details in that clip, suggesting a Snapdragon quad-core processor under the hood, alongside a 10-inch 1920 x 1200 IPS display with 178 degrees of horizontal viewing angle. Pretty decent for a slab,  if we may say.

The 9.9mm thick device will also include a 10-hour battery, as well as a rear 5 megapixel auto focus camera, and a microSD card slot with which you can expand your memory by another 64GB of storage for pictures, videos, music and much more. There’s also an optional Folio Key keyboard cover accessory that you can buy if you want, together with an integrated WiFi connectivity and Bluetooth 4.0. The sleek, lightweight slate will also supposedly feature a pair of stereo speakers behind, and is likely to be sold range of different colors. Pricing and availability for this LTE version are yet to be disclosed.