Cowon Takes the Wraps Off Its New 2.6-inch C2 PMP 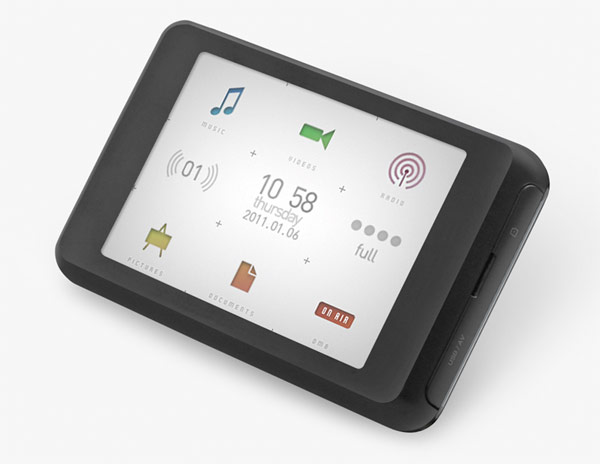 We haven’t heard too much from Cowon in the past few months, but the South Korean corp. still has a lot to offer. And when you say Cowon, you mainly talk about media players (that seems to want to stick around despite the rise of portable tablets). On that note, the company has recently announced the release of yet another PMP device, known as the Cowon C2. Designed to capture the spirit of its predecessor, the cowon D2, the 2.6-inch C2 player is said to arrive with either 4, 8, or 16GB of internal storage at your choice, alongside a USB 2.0 hub, microSD slot, a composite video output, up to 55 hours of audio playback from a single battery charge, and wide range of formats support. There is still no word about price but the release date would early in the May. Stay tuned.