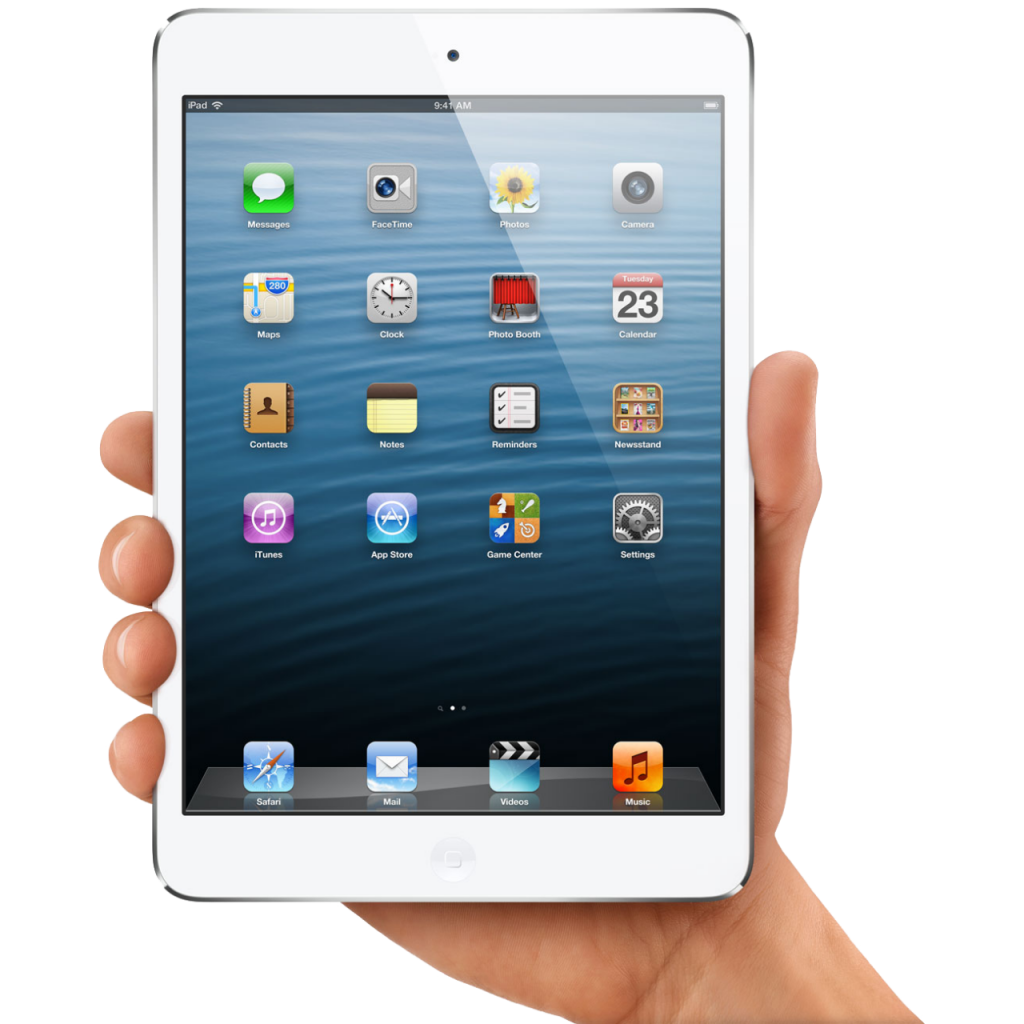 Well, what do we have in here? Looks like Apple’s latest and greatest iPad Mini with Retina display has finally made its way online, after a very short period of store downtime. Although the tablet was announced exactly three weeks ago official US launch dates weren’t revealed. To be honest, we were expecting  the second-gen mini device to go live in a matter of two weeks time, but as it appears it has arrived far too early and boy, we’re glad it did. So now you can officially go and grab yourself one (or two) in all sorts of settings at your choice, starting at $399 for the 16GB WiFi-only Retina Mini and up to a whopping 128GB storage version with 3G high speed network connectivity which will run you $829.

If you already own a first generation iPad mini and you’re looking to upgrade, now it would be a great time. The new iteration boasts a 2048×1536 Retina screen on board, with a 64-bit A7 processor and an M7 motion-tracking coprocessor. The iPad mini with Retina-quality graphics has the same size 7.9-inch display, and is very convenient for people on the go. It will be available in Space Gray and Silver colors, with 1-3 days of shipping.

Are you getting one? We hear a limited number of units will be available on the first round, which officially comes to life as of today, in countries like the US, the UK, Australia, Hong Kong, Japan, New Zealand, Singapore, Belgium, Czech Republic, Denmark, Germany, Spain, France, Ireland, Hungary, Italy, Luxembourg, the Netherlands, Norway, Poland, Austria, Portugal, Switzerland, Finland, Sweden, United Arab Emirates, Canada, Mexico, Thailand and China.