Leaked Footage of the iPhone 6 Back Plate Suggest New... 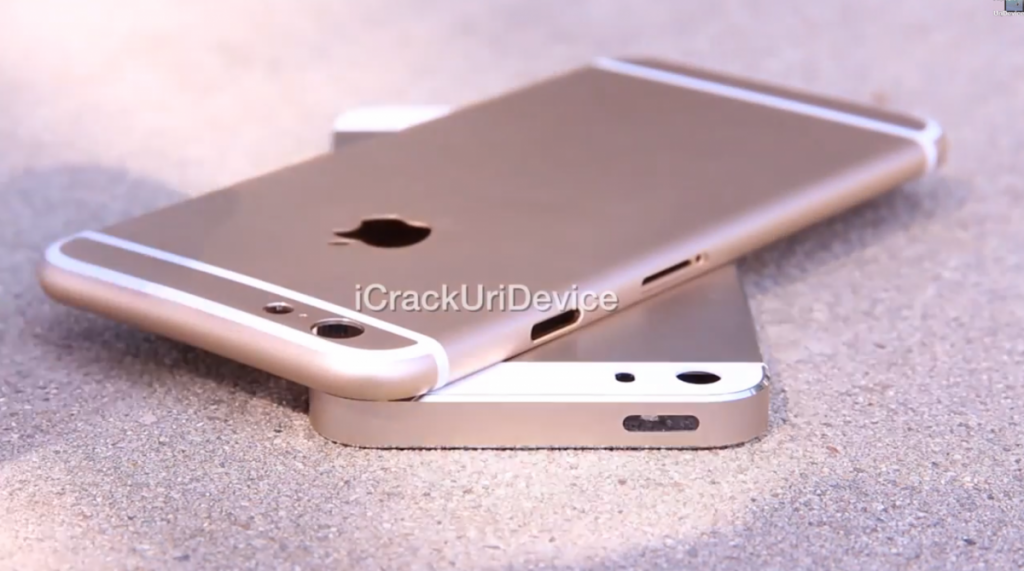 It’s that time of the year again when iPhone rumors begin to circulate the internet, giving us the geeks and fanboys a special look at what appears to be the next upcoming device. Yes, the next iPhone is clearly on the horizon, but  you should always take “leaks” with a little grain of salt. This time around, though, Apple is probably planning to launch two larger iPhone devices: one with a 4.7″ screen and another with a 5.5″ screen. 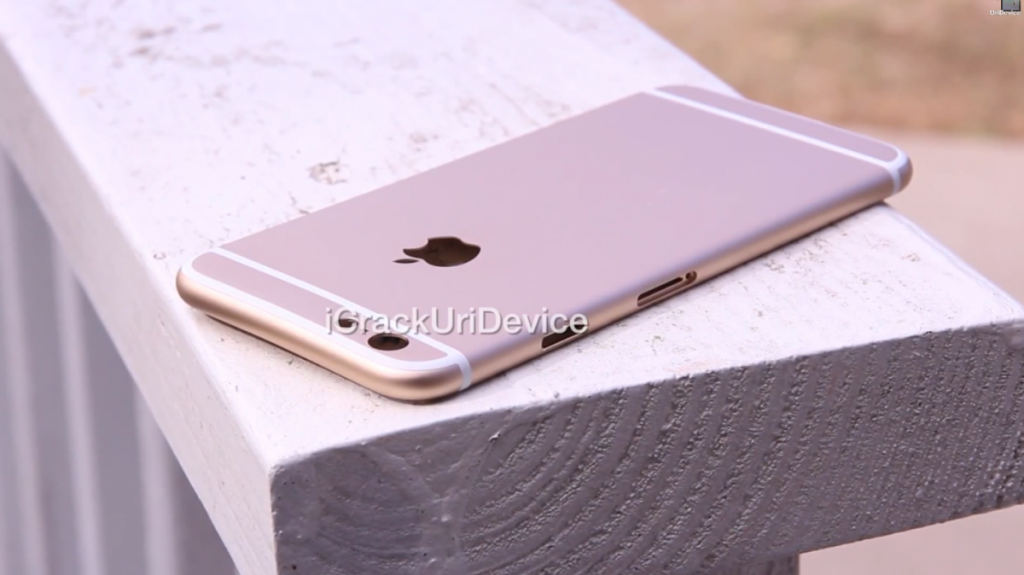 A new batch of leaked images sets the rumor-mill a-churning over the possibility of a bigger gold colored iPhone 6, tucked with some awkward bands around its back (probably to help with the wifi/bluetooth signals). The images also appear to suggest a different housing from the iphone 5S model, with a recessed logo area on the cover, plus a different hardware rearrangement for the purported iphone 6 (power button has moved to the side), with all pieces to lay inside a flat and thin surface structure. 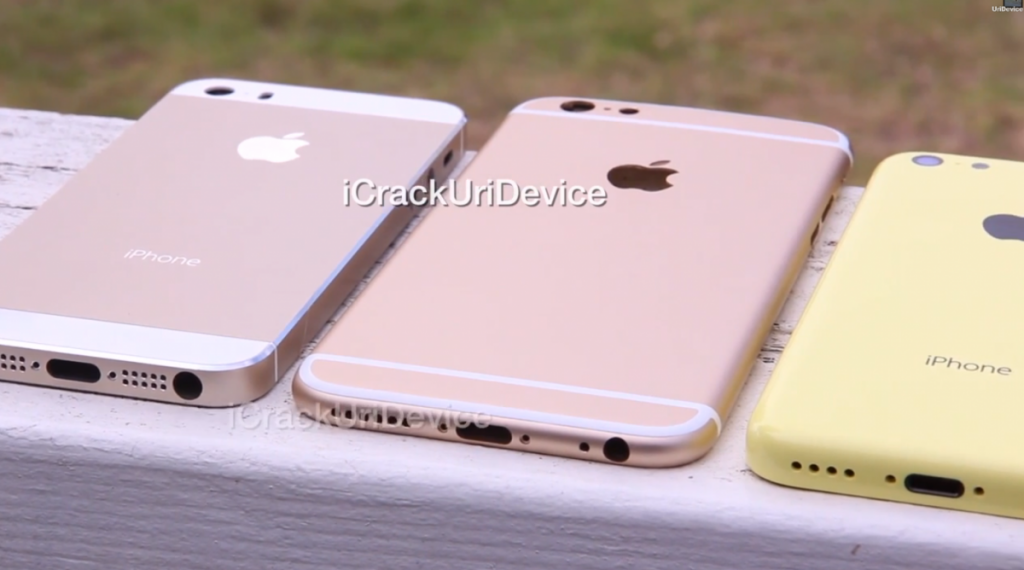 Apple analysts believe an announcement on the new iPhone 6 will take place sometime around mid-September, with many suggesting it could go on sale later this month. Take a look at the following video: