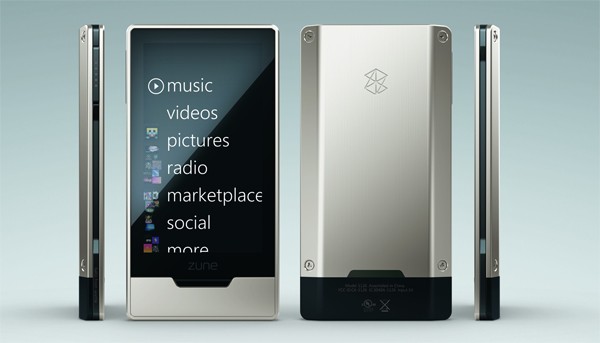 Microsoft is going to kill the Zune player, if a Bloomberg report is to be believed. According to “A person familiar with the decision” the Redmond giant will stop the Zune production entirely, and will put considerable effort into the Zune software that already has a good and seamless integration with the Xbox 360 and Windows Phone 7 platform. And while uncertainty remains regarding Microsoft’s final decision, the stakes unfortunately are extremely high. That being said, we’re definitely likely to see Microsoft keep on selling you their Zune product piece-by-piece until the stock runs out.