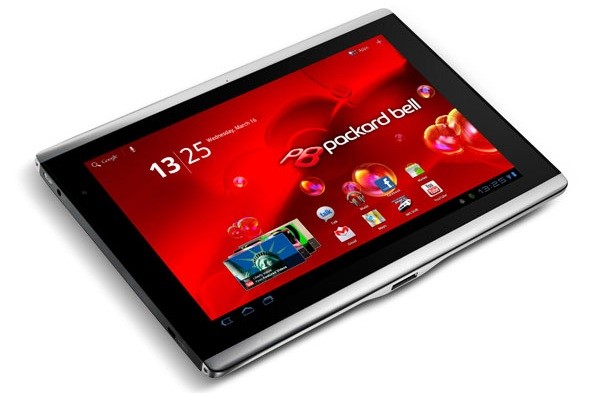 Packard Bell, the company that was one of the major computer manufacturing players back in the 90’s, is trying to make a big comeback. Yes, PB is here again! and it’s adding yet another Android device to the overcrowded tablets market. But I don’t think you should have too high an expectation, after all we’re only talking about one of those re-badged slates, so nothing new besides this Liberty Tab name – it maintains look and specs that one can get for $450 when buying Acer’s Iconia A500 tablet. That having been said, if you’re still into the 10-incher slob, you can get yours for an undetermined price, somewhere around June. Meanwhile, you can hit the jump and catch up with the hands-on video, courtesy of Notebook Italia.