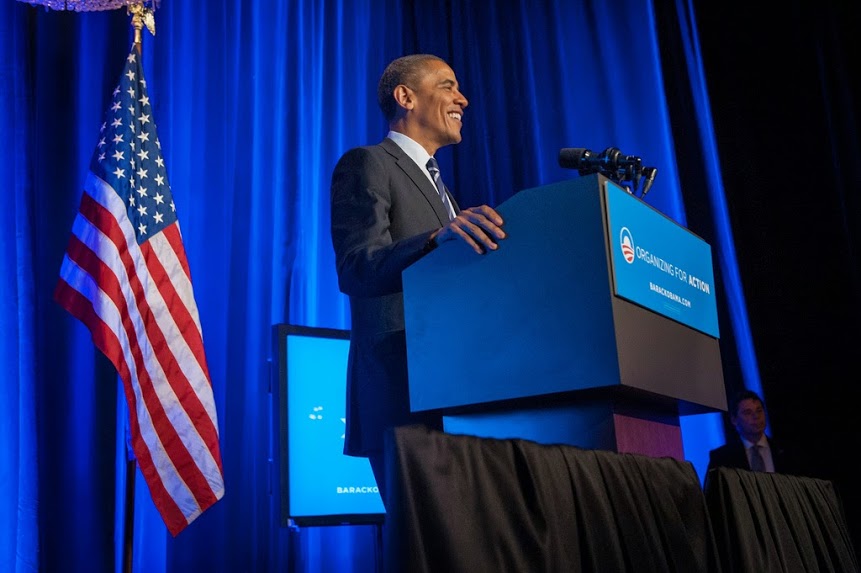 After six years in the White House, President Obama is officially on Twitter. The president and his @POTUS Twitter handle, which is an account verified by the social network itself, sent his first tweet from his very own account on Twitter through an iPhone mobile device. Yes, an iPhone, not a Blackberry. Here’s what he had to say to the world:

How popular is Obama on Twitter, you are asking? Well, 624,000 followers in a matter of 2 hours, and counting. The tweet itself has already received a staggering number of 110,000 retweets.