Rumor: Apple To Release a 12.9-inch iPad Next Year 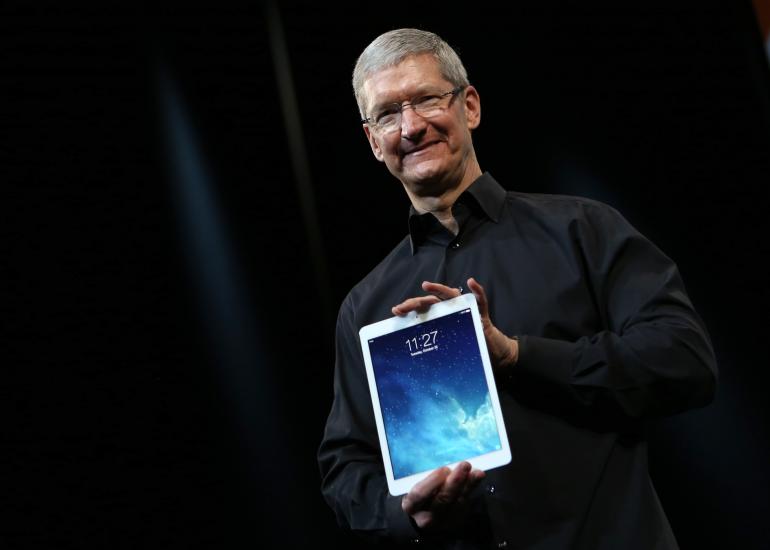 Earlier this year, reports suggested that a bigger Apple tablet could be released in the Fall. Today we get a little confirmation that the project is still very much alive with Bloomberg reporting that the Cupertino giant is set to launch a 12.9-inch iPad in 2015. According to various sources, close to Apple’s supply chain, the company is aiming at a bigger audience and will show another dimension of the popular iPad tablet next year, with production scheduled to begin by the first quarter of 2015. The leakers also reveal that a line of bigger screens is already in the works for at least a year now. Apple is rumored to hold a September 9 event where the company will probably unveil iPhones with screen sizes of 4.7 / 5.5 inches and an expected smartwatch gadget, but of course nothing has been made official by the company as of yet.