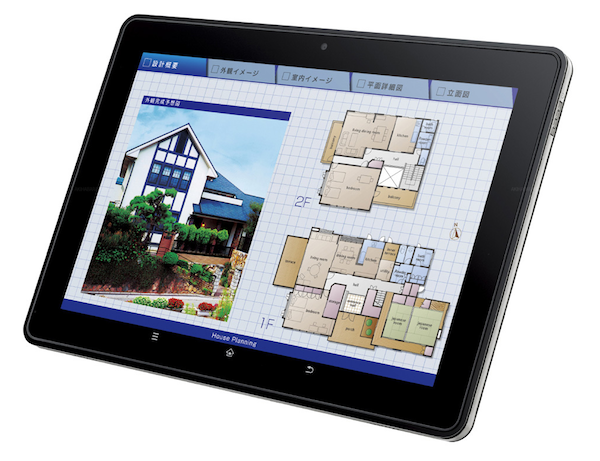 Sharp’s Galapagos line of tablets hasn’t really found traction in the market, which continues to be defined by Apple’s iPad. Nonetheless, it has been confirmed that the Japanese corp will be adding a whole new media device to its burgeoning array of Android products. The 10.1-incher, formally known as the RW-T110, sports a 1280 x 800 display, alongside a 1GHz TI OMAP processor, 1GB of RAM, 8GB of storage capacity, Gingerbread for the OS, and the new NFC transaction platform for mobile tablets and phones. There is also a 6,240mAh battery under the lid, which provides about 9 hours of back-up power supply for video watching and audio playback. Other than that, Sharp expects the RW-T110 to go on sale March 27th, in Japan, at an undisclosed price, without further plans to expand in the international market. At least not yet!