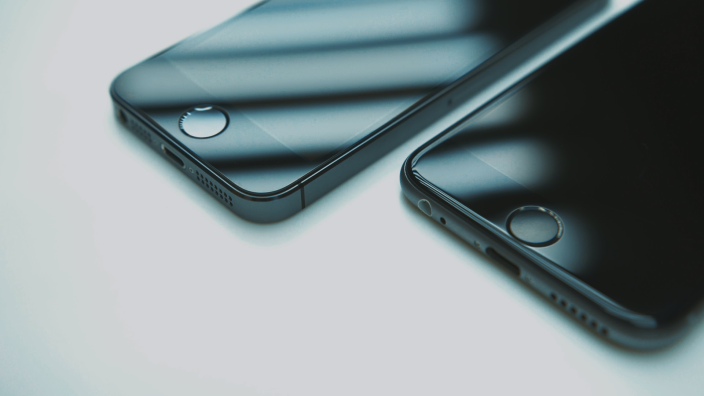 As we’re getting close to the next Apple event, which takes place on September 9, the rumor mills ablaze around the clock. However, it seems there’s more than that if you come to think about it. Thus, the latest news and rumors about each of Apple’s products were pretty much spot-on in terms of everything on the technical side and overall design. A fact which frankly makes us hope and believe that the latest leak of the 4.7-inch iPhone 6, from Russia-based YouTuber Rozetked is actually very close to the real Apple deal.

The hands-on video which was recently published online, presents an iPhone 6 that has been assembled from different leaked parts, and the results are truly amazing, to say the least. Probably the best we’ve ever seen so far. The video suggests that the next iPhone – possibly called the iPhone Air – will likely include a dual-band antenna on the back, as well as nice curved edges, a relocated power button, redesigned speaker grills  and your very familiar choice of colors including black, white, and the special space-gray.

Hit the play button to watch the action.