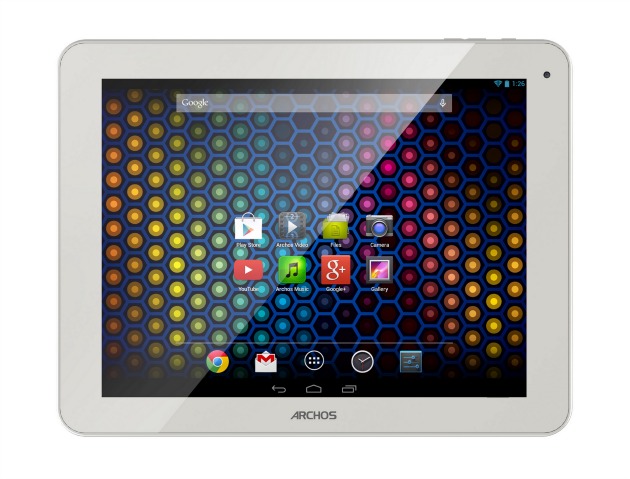 French manufacturer, Archos,  is once again aiming to reach out to the mass market with a variety of new tablets offered under the Neon moniker. The trio, which are expected to be announced just under $200, will pack a quad-core A9 processor, along with 1GB of RAM, 8GB of internal storage (expendable via microSD expansion up to 64GB),  WiFi connectivity, and Micro USB 2.0. It has also been confirmed that the budget-friendly devices will run Android 4.2 Jelly Bean under the lid, paired with an integrated speaker, a built-in mic, an embedded G-sensor for device orientation, and a Lithium Polymer battery pack. The new Neon series is coming in three variants: the 9-inch Archos 90 Neon (800 x 400 screen resolution), 9.7-inch 97 Neon (1024 x 768 screen resolution), and the 10.1-inch 101 Neon (1024 x 600 screen resolution), while the first and third models will only include a front-facing VGA shooter which caters for all your video chat needs, and the second, the 9.7-inchers comes with an additional 2-megapixel rear-facing cam.  U.S. availability is yet to be determined but in Europe, the tablets are already on sale.