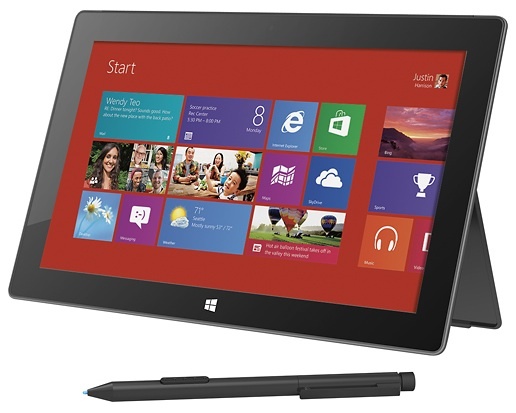 Microsoft Surface tablets have in fact been around for more than six months already, but they’re now expanding into several new markets. According to a recent announcement by the Redmond giant, the company will have both its Windows 8 Surface Pro and Surface RT available worldwide, in 29 different markets (all in all). Launch is scheduled for April 25th, when the first batch of Surface RT devices is expected to hit the beautiful country of Malaysia and then, about a month later, to Mexico, and by the end of June, the RTs will officially go live in Thailand and Korea. The Surface Pro, on the other hand, is planned to have a second round of debut by the end of May in 19 additional markets across Europe, Asia and the Pacific. Finally, the company says it is trying to keep up with the growing demand for its 128GB Surface Pro device. So if you’re looking for one, rest assured that the product is consistently in stock.